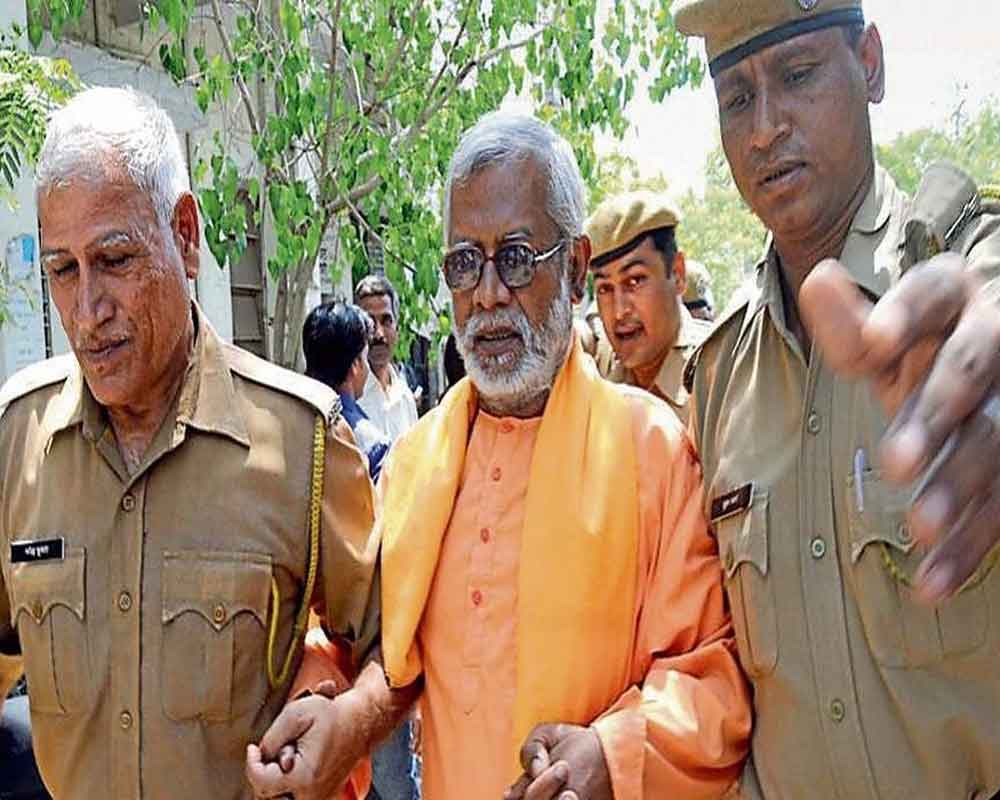 The verdict came after NIA special judge Jagdeep Singh dismissed the plea filed by a Pakistani woman for examining eyewitnesses from her country, saying it was “devoid of any merit”.

The blast in Samjhauta Express took place near Panipat in Haryana on February 18, 2007, when the train was on its way to Attari in Amritsar, the last railway station on the Indian side.