Average rate of inflation down to 4.6%: Goyal

Average rate of inflation down to 4.6%: Goyal 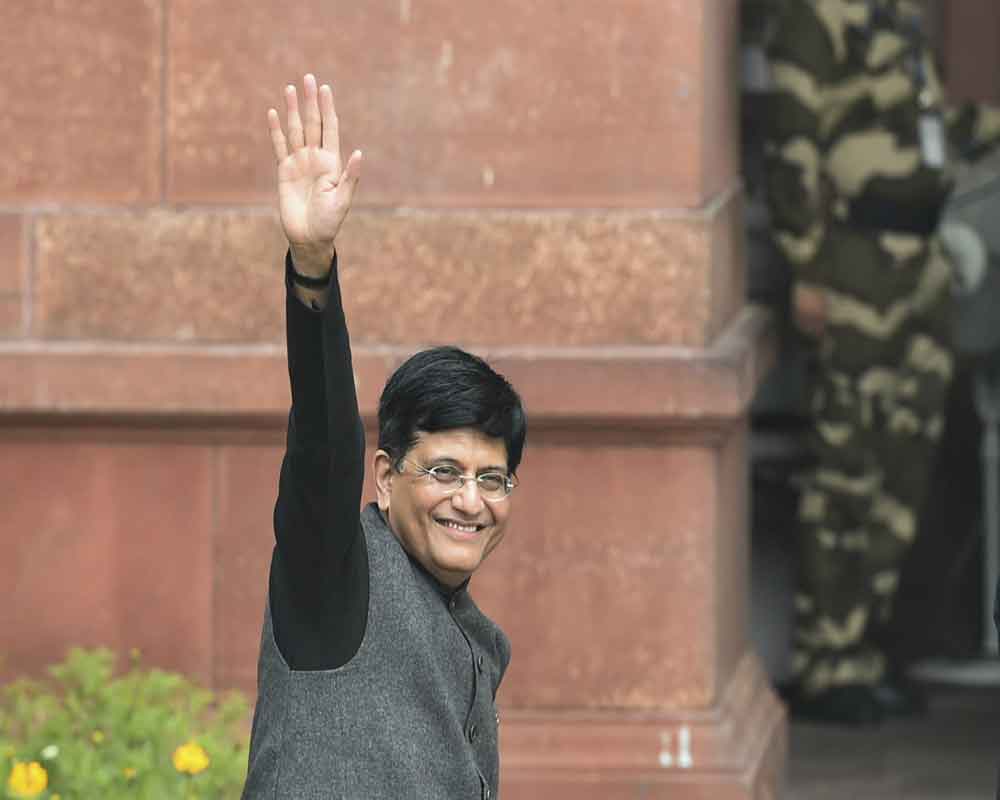 Finance Minister Piyush Goyal on Friday said that the average rate of inflation has been brought down to 4.6 per cent, which is the lowest for any central government since the start of economic reforms in 1991.

While presenting the Interim Budget for 2019-20, Goyal informed the Lok Sabha that the average rate of inflation between 2009-14 was 10.1 per cent and this had come down to 4.6 per cent under the NDA government.

According to Goyal, in December 2018 the inflation rate further come down to just over 2 per cent.