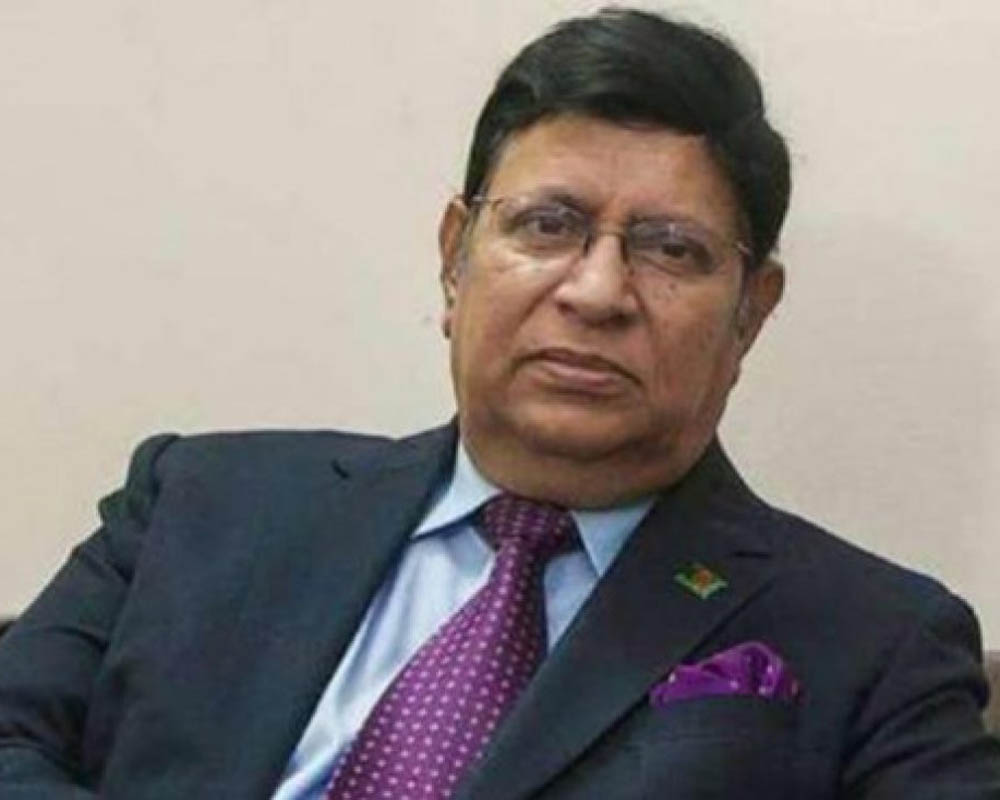 Bangladesh Foreign Minister A K Abdul Momen has cancelled his three-day visit to India beginning Thursday over the situation arising out of the passage of the controversial Citizenship (Amendment) Bill in Parliament, diplomatic sources said.

According to an earlier advisory issued by the Ministry of External Affairs, Momen was scheduled to arrive here at 5:20 pm on Thursday.

The Bangladesh Foreign Minister has cancelled his trip to India over prevailing situation following passage of the Bill, sources said.

There have been massive protests in Assam and several northeastern states against the proposed legislation which seeks to provide citizenship to non-Muslim persecuted religious minorities from Bangladesh, Pakistan and Afghanistan.