Best wishes if you think you can form govt: Raut to Fadnavis

Best wishes if you think you can form govt: Raut to Fadnavis 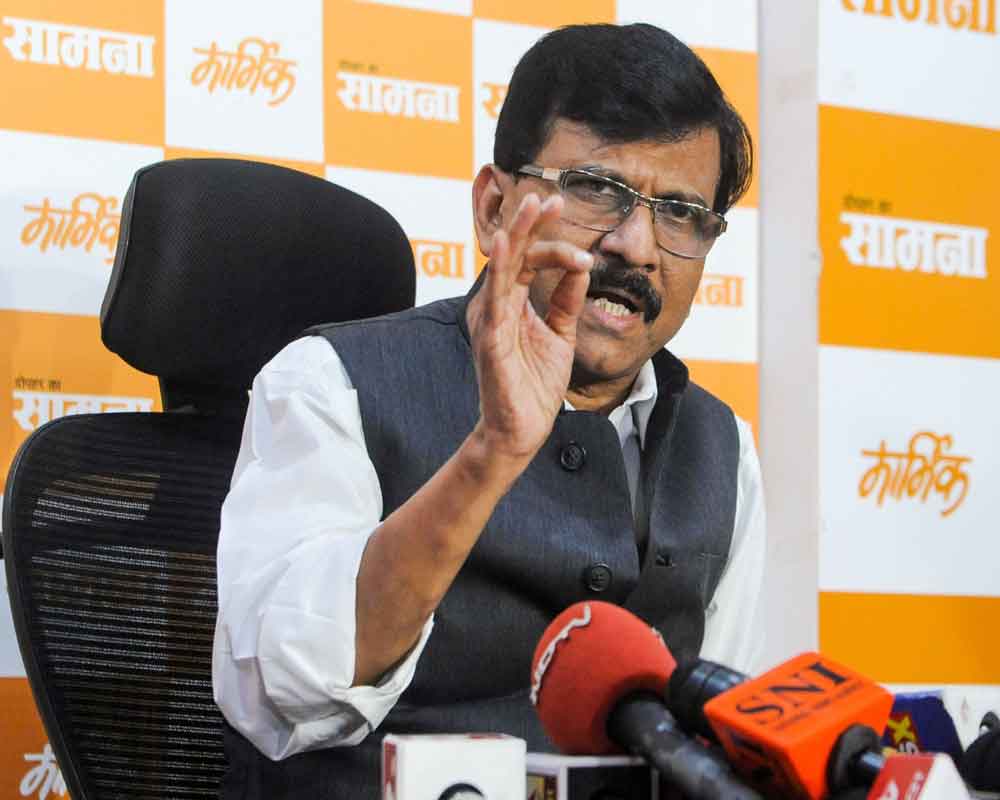 Shiv Sena leader Sanjay Raut on Friday said he extends his "best wishes" to Devendra Fadnavis if the BJP leader was confident of forming the government in Maharashtra.

Chief Minister Fadnavis handed over his resignation to the governor on Friday afternoon after the deadlock over government formation in the state could not be broken even a fortnight after the Assembly poll results were out.

"I also say, on behalf of my party, that we can form government if we want and there can be a Shiv Sena chief minister," Raut told reporters.

There has been no headway in government formation in the state even a fortnight after Assembly poll results were announced on October 24.

The BJP and Shiv Sena are locked in a tussle over the chief minister's post, resulting in a stalemate despite the poll results giving the saffron alliance a combined seat strength of 161, way past the 145 majority mark in the 288- member House.