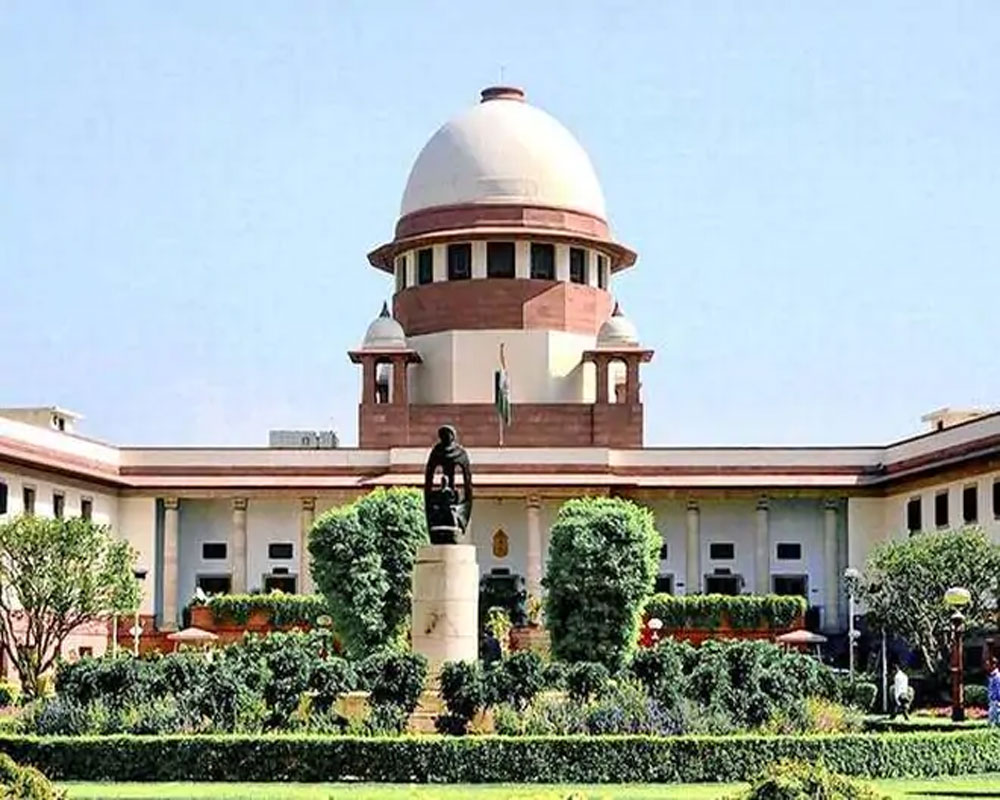 A plea challenging the bill to provide 10 per cent reservation to general category poor in jobs and education was Thursday filed in the Supreme Court.

The petition, filed by Youth For Equality organisation and Kaushal Kant Mishra, sought the quashing of the bill saying that the economic criterion cannot be the sole basis for reservation.

The plea said the bill violates basic feature of the Constitution as reservation on economic grounds cannot be limited to the general categories and the 50 per cent ceiling limit cannot be breached.

The Rajya Sabha passed it with 165 voting in its favour and 7 against on Wednesday, a day after the Lok Sabha had approved The Constitution (One Hundred and Twenty Fourth Amendment) Bill, 2019.

The Bill was approved after the House rejected five amendments moved by Opposition members.

The quota will be over and above the existing 50 per cent reservation to SCs, STs and Other Backward Classes (OBCs).