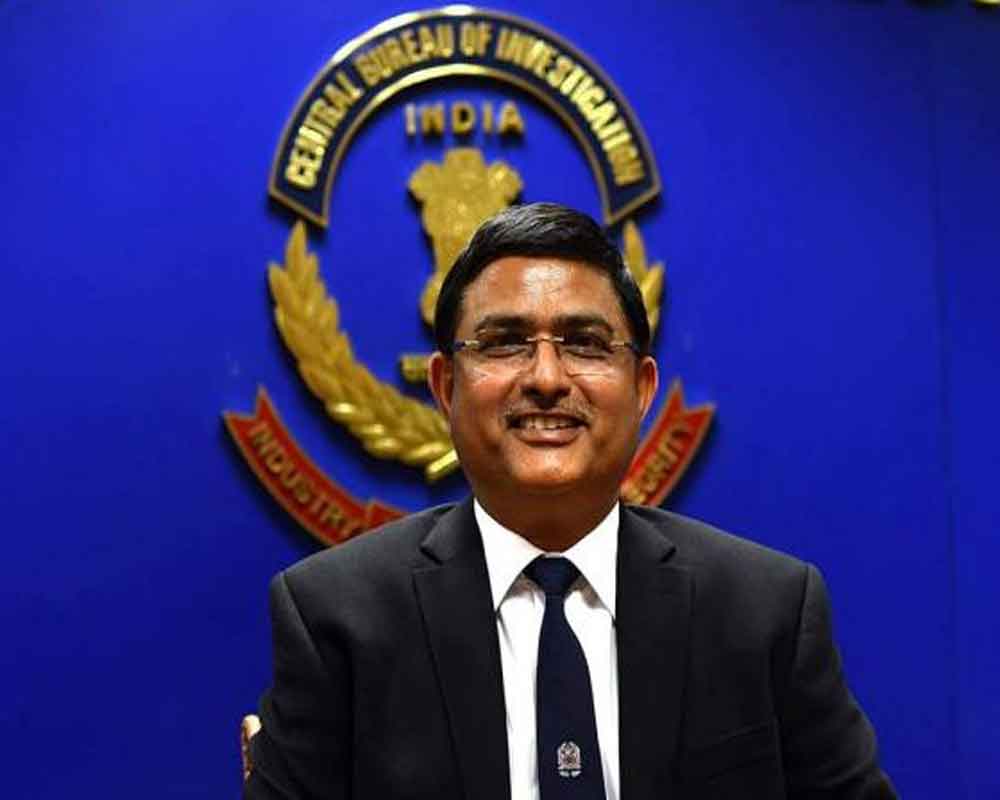 The Delhi High Court Friday directed the CBI to file a timeline of events relating to the ongoing investigation in a bribery case involving the agency's former special director Rakesh Asthana and the need for sending Letters Rogatory (LRs) to various countries.

The court questioned the CBI for not sending the LRs till now even though it had passed in January the order dismissing the pleas of Asthana and two others seeking to quash the FIR.

Justice Mukta Gupta said the document, to be filed through Additional Solicitor General (ASG) Vikramjit Banerjee, should also include when the requirement of issuing LRs came to the knowledge of the investigating officers and the details of the CBI officers who spent last 2-3 months on it.

"The ASG will prepare a list of dates and events indicating when the requirement of LRs came to the notice of the IOs. Who spent these 2-3 months and how, resulting in not sending the LRs till date," the court said, asking the agency to file the document in a sealed cover.

Letters Rogatory are a formal request from a court to a foreign court for some judicial assistance.

The court listed the matter for April 23 for further hearing on CBI's application seeking more time to complete the probe in the case lodged against Asthana, DSP Devender Kumar and middleman Manoj Prasad.

On January 11, the court had granted 10 weeks to the probe agency to complete its investigation.

When the court observed that six months was too much, the CBI counsel suggested for giving four months.

"When this came to your notice that you need to send LRs to other countries. If you move at a snail's pace, who is responsible for it. I know how it works in a typical bureaucratic manner," the judge said.

On instructions, ASG said the CBI officials had come to know of the need of LRs earlier but a decision was taken on it in March.

The high court in January had disposed of three petitions of Asthana, Kumar and Prasad, by a common order in which CBI was directed to complete investigation in the case within ten weeks.

Earlier, Kumar's lawyers had told the court that the application was not maintainable according to section 362 of the Criminal Procedure Code which states that a court may not alter or review its final order in a matter except to correct a clerical or arithmetical error.

The court had not agreed with the contention, saying the instant matters were writ petitions and not a criminal complaint and therefore, section 362 may not be applicable.

Asthana was booked on the allegations of criminal conspiracy, corruption and criminal misconduct under the relevant sections of Prevention of Corruption Act.

Kumar, earlier the investigating officer in a case involving meat exporter Moin Qureshi, was arrested on the allegations of forgery in recording the statement of Hyderabad-based businessman Sathish Babu Sana, who had alleged having paid bribe to get relief in the case. He was arrested on October 22, 2018 and granted bail on October 31.