BSP to contest all future polls on its own: Mayawati

BSP to contest all future polls on its own: Mayawati 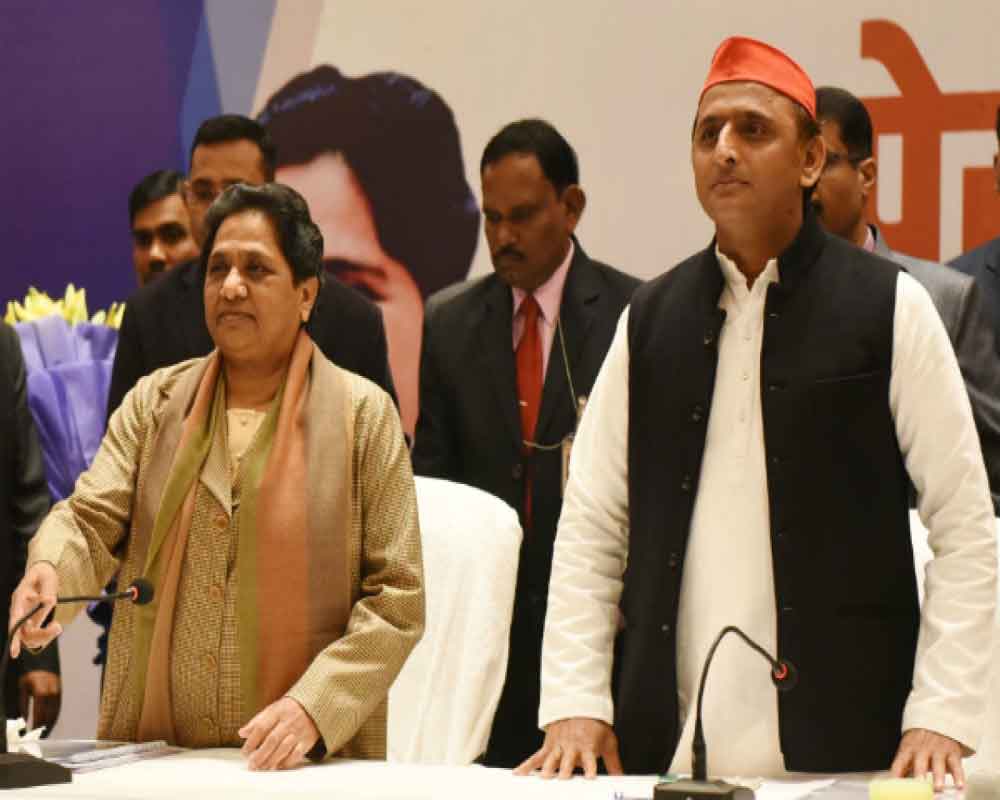 BSP president Mayawati Monday asserted that her party will contest all elections in the future on its own, indicating an end of its much talked-about alliance with the Samajwadi Party.

The announcement comes a day after the BSP supremo held a meeting with party workers to review her outfit's showing in the recent Lok Sabha polls.

"Everyone is aware that forgetting everything of the past as also the anti-BSP and anti-Dalit decisions like reservation in promotions and bad law and order during the SP rule in 2012-2017, BSP adhered to the 'gatbandhan dharma' with the Samajwadi Party in the interest of the country," she tweeted in Hindi.

"But SP's behaviour after the elections has forced the BSP to think, will it be possible to defeat the BJP in future, which is not possible," she said.

"Therefore, in the interest of the party and movement, the party will contest all small and big elections on its own strength," Mayawati said in a series of tweets.

The BSP entered into an electoral alliance with Akhilesh Yadav-led Samajwadi Party (SP) and Chaudhary Ajit Singh-led Rashtriya Lok Dal (RLD) in Uttar Pradesh for the Lok Sabha polls. The alliance, however, failed to make an impact in the politically crucial state.

While the BSP managed to win ten seats, SP got five seats and RLD drew a blank.