CAA not against Muslim community of India: Gadkari

CAA not against Muslim community of India: Gadkari 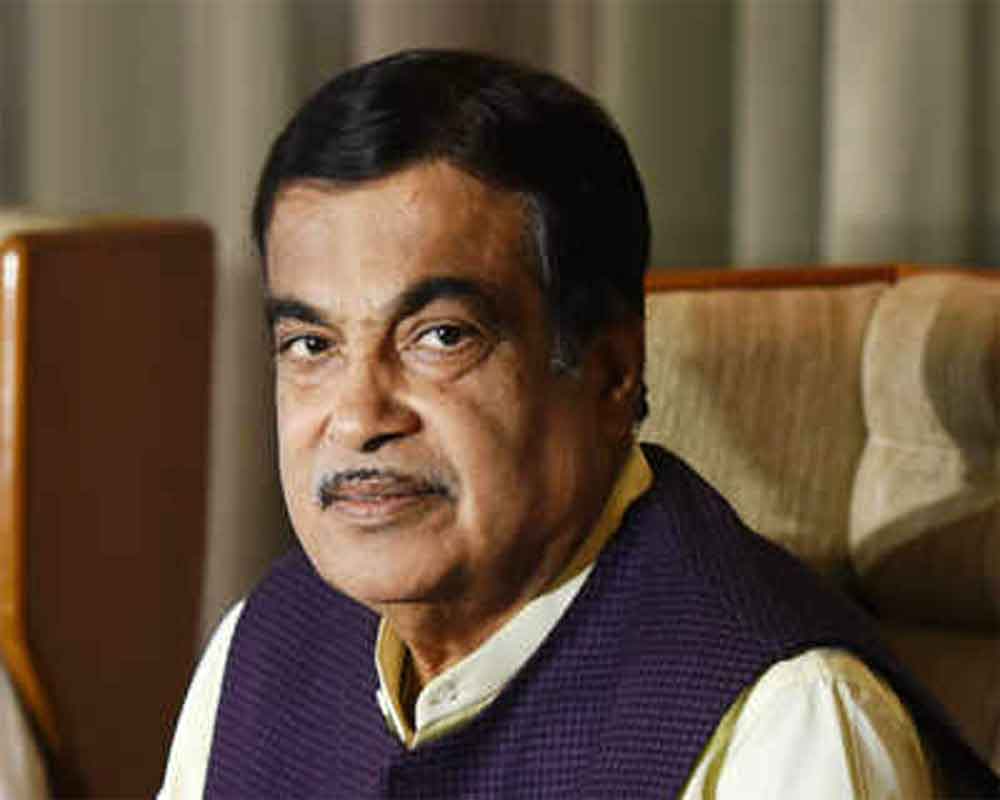 Union minister Nitin Gadkari on Sunday asserted that the Citizenship (Amendment) Act is not against the Muslim community in India.

He said by bringing the new law, the NDA government was not doing any injustice to Muslims in the country.

Gadkari also accused the Congress of spreading "misinformation" over the issue for 'vote bank politics'.

He was addressing a rally here in support of the NDA government's decision to enact a new law, which seeks to provide citizenship to persecuted minorities from Pakistan, Afghanistan and Bangladesh.

The rally was organised a local body and supported by the BJP and the Rashtriya Swayamsevak Sangh (RSS).

"The decision taken by the government to give justice to religious minorities from Afghanistan, Pakistan and Bangladesh is not against the Muslim community of India. We are not talking about sending Muslims out of the country," Gadkari said.

He said the government's only concern was foreign intruders living in the country.

The minister said Muslims should understand that the Congress cannot help in the development of the community.

"What has it (Congress) done for you? I request the Muslim community of the country to understand the conspiracy. Your development can be done only by the BJP and not the Congress," the minister said.

"You used to ride cycle-rickshaw, we gave you e- rickshaw and helped you stand. The Congress considers you as a vote machine so that it can rule afterwards. Don't fall for this misinformation," he said.

"We all are one, our legacy is one. You go to masjid, we don't oppose it. We all will live together and work according to the Constitution framed by Dr Babasaheb Ambedkar. This is what we have been saying, not anything new," Gadkari said.