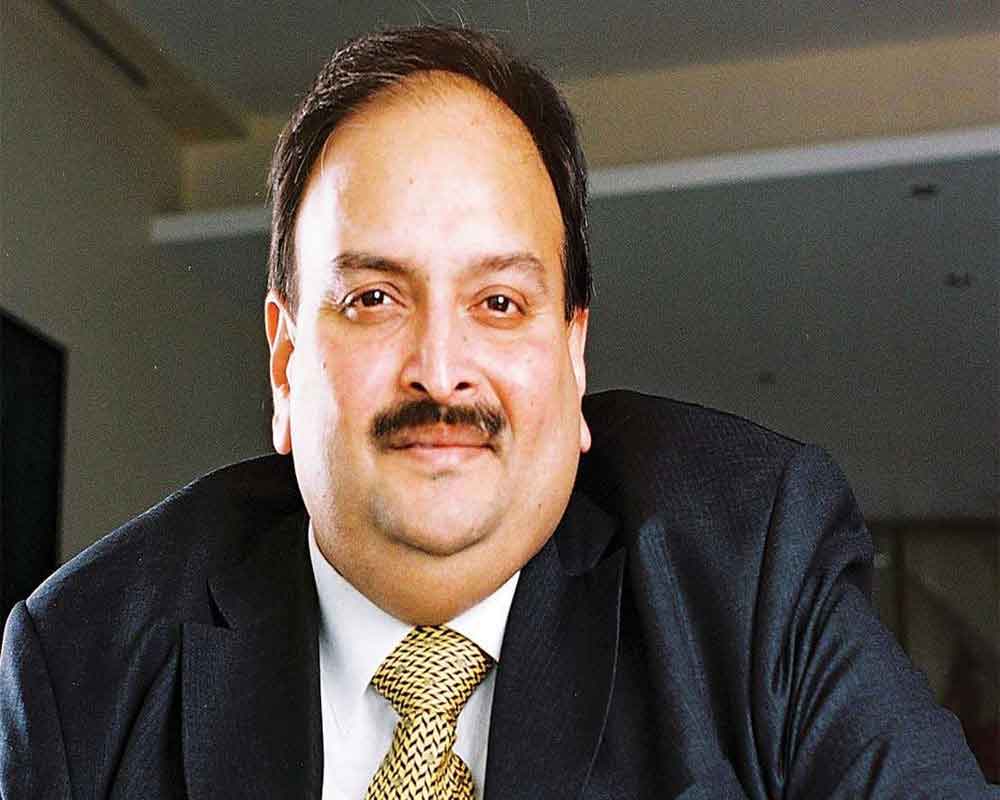 The Centre Tuesday moved the Supreme Court challenging a Bombay High Court order which sought fugitive Mehul Choksi's medical report to ascertain if he was fit to be extradited to India to face trial in various cases, including the USD 2 billion PNB scam.

A bench headed by Chief Justice Ranjan Gogoi was told by Solicitor General Tushar Mehta, appearing for the Centre, that the high court order may have an adverse impact on the government's effort to extradite Choksi to India.

The apex court said that it will consider the government's submission and pass an order on listing of the plea.

The high court had taken note of the submission that Choksi was not keeping well and had sought his medical report to ascertain whether he was fit to travel to India from Antigua.