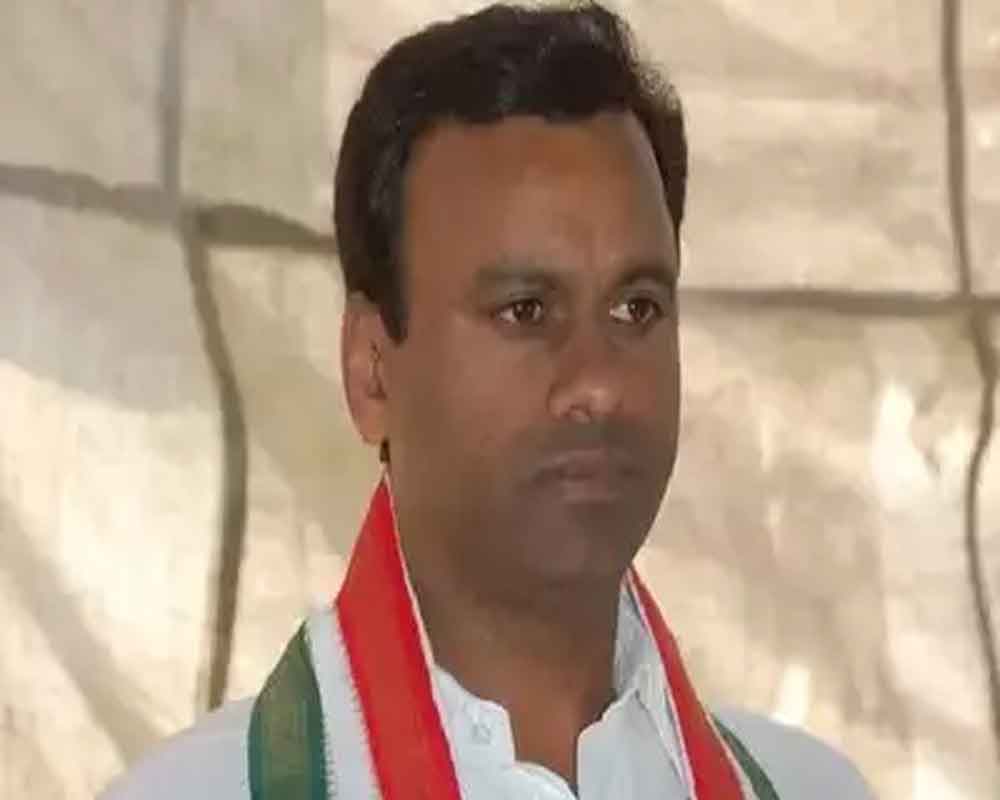 Faced with a crisis of sorts after the merger of 12 of its MLAs with the ruling TRS, the Congress in Telangana might suffer a fresh setback with another party MLA hinting that he might switch over to BJP.

Congress MLA from Munugode near Nalgonda, Komatireddy Rajagopal Reddy, expressed disappointment with the party affairs, alleging it was not able to effectively take on TRS.

"The Congress is in a difficult position,notonly in Telangana, but the whole of India. The country will progress under BJP.

The youth are with BJP. The party is the alternative to counter KCR (Chief Minister K Chandrasekhar Rao),"he told PTI.

The country's interests should also be kept in mind, he said.

Reddy said Congress does not have an effective leadership and the party was not able to take "right and timely decisions" though people like him are fighting against TRS.

The MLA said he was not after any post.

He blamed state Congress president N Uttam Kumar Reddy and AICC in charge of party affairs in Telangana R C Khuntia for not being able to provide effective leadership to fight TRS.

Asked about reports that he might join BJP, Reddy said he would meet his supporters and activists to take a decision on the matter.

His elder brother VenkatReddy is the Congress Lok Sabha member from Bhongir.

If the MLA leaves the party, the Congress is expected to suffer a setback in Nalgonda district

Congress faced a crisis after 12 party MLAs merged with the TRS recently, bringing down the party's strength in the assembly to six.

If Rajagopal Reddy quits the party, Congress would be left with five MLAs, two less than AIMIM.