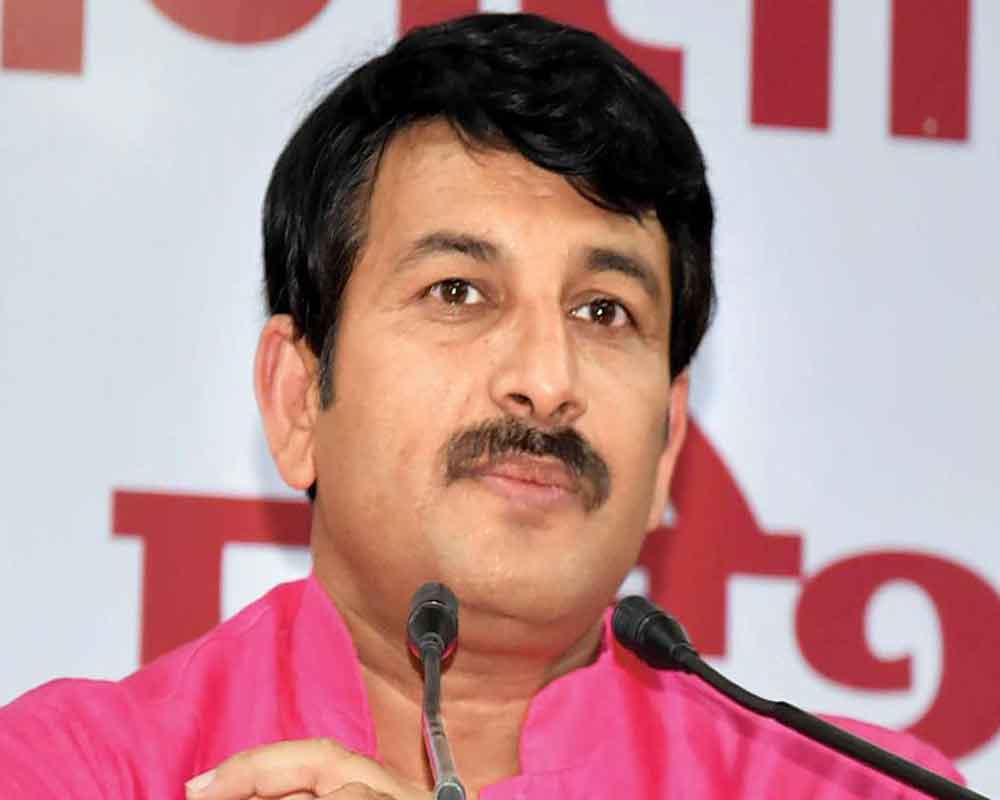 As the final list of national register of citizens (NRC) was released in Assam, Delhi BJP chief Manoj Tiwari on Saturday renewed his demand for a similar exercise in the city and said he will meet the Union Home Minister soon to press for it.

The situation in Delhi is "dangerous" due to the presence of a "large number" of illegal immigrants including Bangladeshis and Rohingyas who have been found involved in "criminal activities", he said.

Tiwari, who had demanded NRC exercise to identify and evict illegal immigrants from Delhi, wrote to the then Home Minister Rajnath Singh in August and November last year on the issue .

"This is a very precarious situation which needs urgent attention. I will soon meet Home Minister Amit Shah to urge him for conducting NRC exercise in the national capital," Tiwari told PTI.

Shah, during his campaign for Lok Sabha elections earlier this year, had repeatedly said that BJP will ensure after coming to power that illegal immigrants are identified and evicted.

Tiwari said it was wrong to think that he was making the demand for political reasons.

"I firmly believe that illegal migrants in Delhi are depriving locals of their rights and opportunities. I have even met Muslims from the city who told me that NRC should be conducted in Delhi because criminal activities of illegal immigrants maligned the image of their community," Tiwari said.

He stated that that the AAP government in Delhi should start the process to identify and evict Rohingyas and Bangladeshi living illegally in the national capital.

"It is a very dangerous situation since many of these illegal immigrants have also acquired documents like Aadhaar and ration cards. Delhi government also needs to pay attention to it," he said.

Besides Tiwari, BJP MP from West Delhi Parvesh Verma too has backed NRC exercise. The issue was also raised by him in Lok Sabha.

The updated final NRC, which validates bonafide Indian citizens of Assam, was out on Saturday, with over 19 lakh applicants failing to make it to the list.