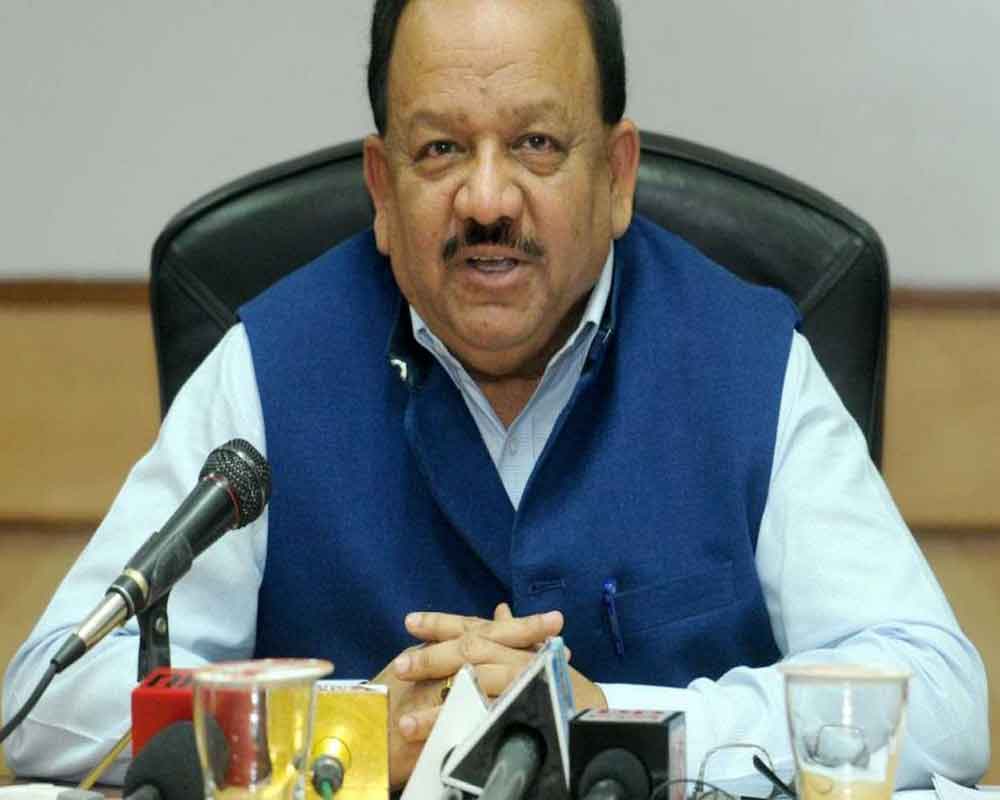 The Delhi High Court sought Union minister Harsh Vardhan's response on Thursday on a plea challenging his election to the Lok Sabha from the Chandni Chowk constituency here.

Justice Navin Chawla issued notice to the Union minister of health and family welfare, seeking his reply on the petition which has sought that his election to the Lower House of Parliament be declared as void.

The plea moved by Arun Kumar, who claims to be a voter of the Chandni Chowk constituency, alleged that the Bharatiya Janata Party (BJP) leader had indulged in corrupt practices by not disclosing the real cost of a residential apartment bought by his wife.

The court has put up the matter for further hearing on September 24.