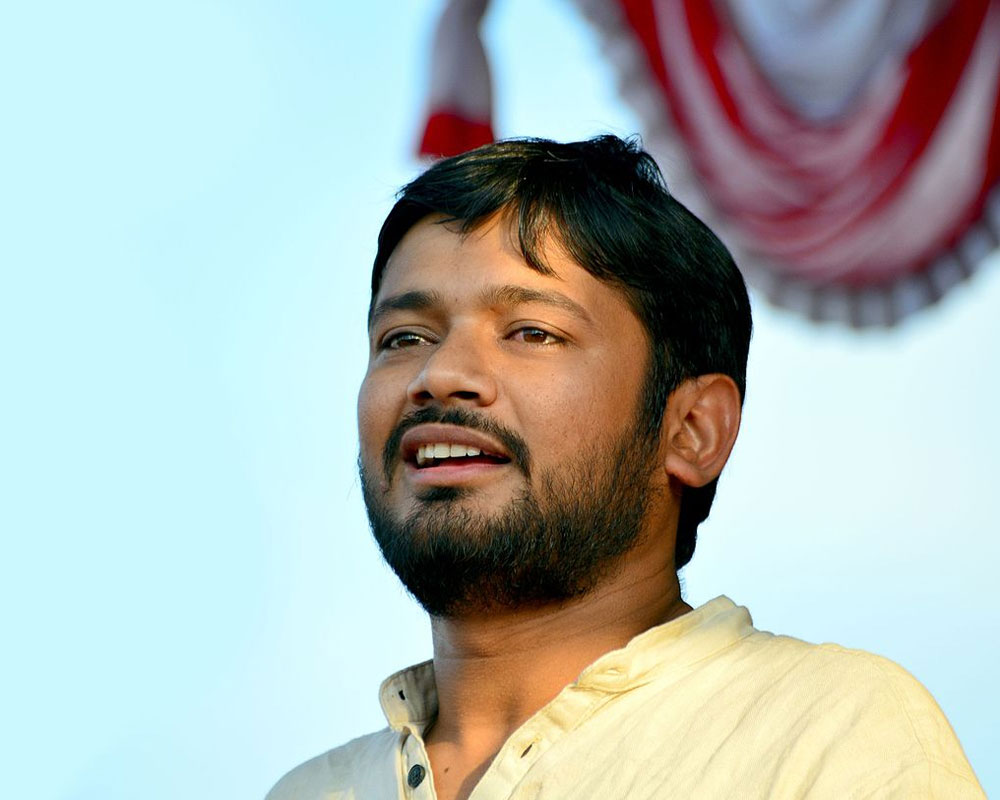 Metropolitan Magistrate Sumit Anand put up the charge sheet for consideration before a court on Tuesday.

The police alleged that Kanhaiya was inciting, being part of the mob shouting anti-India slogan.

A case was registered on February 11, 2016 under Sections of 124 A (sedition) and 120B (criminal conspiracy) of the IPC against unknown persons at Vasant Kunj (North) police station following complaints by BJP MP Maheish Girri and the ABVP.

The February 9 event happened despite the varsity administration having cancelled the permission following a complaint by the ABVP, who had termed it as "anti-national".