Delhi schools to be closed on Thursday, Friday as air quality deteriorates

Delhi schools to be closed on Thursday, Friday as air quality deteriorates 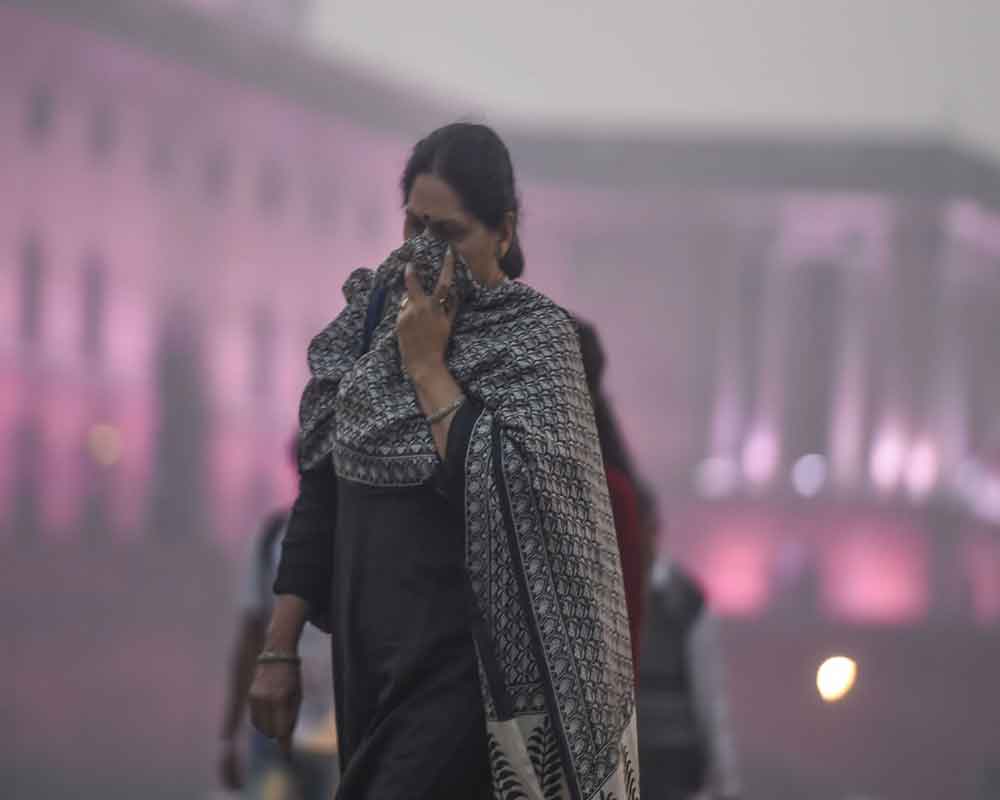 The schools in the national capital will be closed on Thursday and Friday, the Delhi government announced on Wednesday following an order from the Supreme Court-mandated anti-pollution authority EPCA as the air quality hovered close to 'emergency' levels.

"In view of deteriorating air quality because of pollution due to stubble burning in Uttar Pradesh, Delhi govt has decided to close schools tomorrow and day after," Deputy Chief Minister Manish Sisodia tweeted.

The Environment Pollution (Prevention and Control) Authority also extended the ban on hot-mix plants and stone-crushers in Delhi-NCR till November 15.

The apex court had on November 4 banned construction and demolition activities in the region till further orders.

All coal and other fuel-based industries, which have not shifted to natural gas or agro-residue, will remain shut in Faridabad, Gurugram, Ghaziabad, Noida, Bahadurgarh, Bhiwadi, Greater Noida, Sonepat and Panipat till November 15, it said.

In Delhi, industries which have not yet shifted to piped natural gas, will not operate during the period.

Early this month, the Delhi government shut all schools for four days after EPCA declared a public health emergency in the Delhi-NCR region in the wake of rising pollution level.

The schools reopened on November 5 after the air quality had improved.

Rohini and Dwarka Sector-8 were the most-polluted areas with an AQI of 494, followed by Nehru Nagar (491) and Jahangirpuri (488).