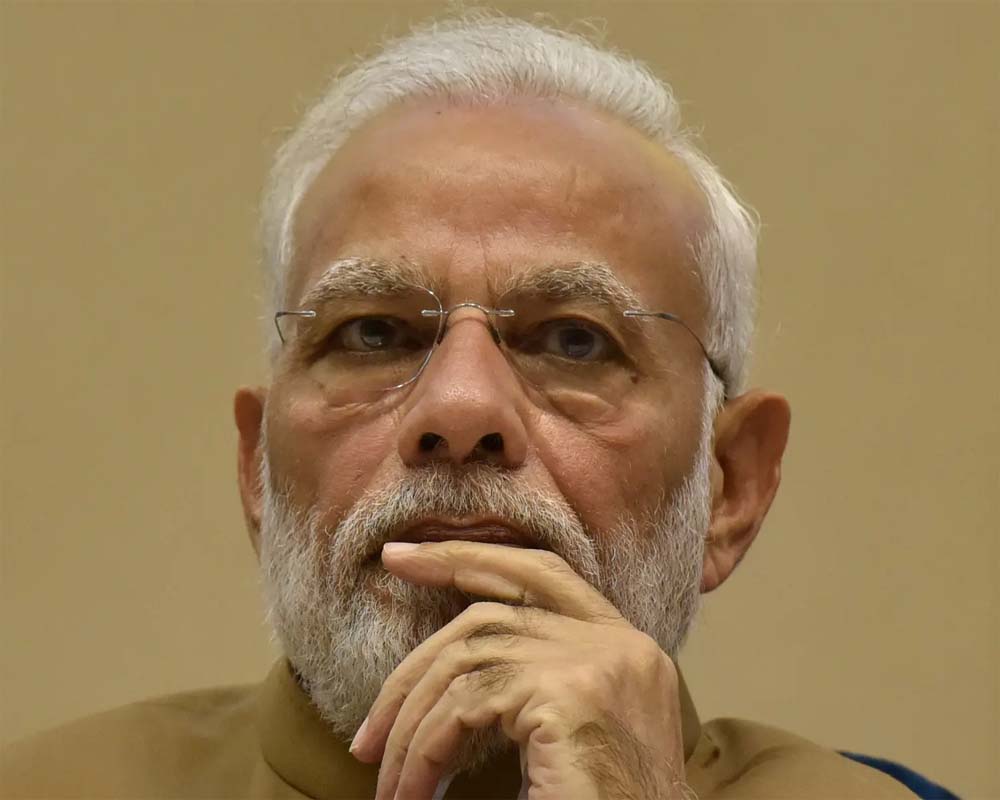 On the 44th anniversary of the Emergency, Prime Minister Narendra Modi on Tuesday paid tributes to "all those greats who fiercely and fearlessly resisted" it, adding that the country's "democratic ethos successfully prevailed over an authoritarian mindset".

The Emergency refers to the period from June 25, 1975 to March 21, 1977, when then Prime Minister Indira Gandhi had declared a state of Emergency, a political environment leading to the suspension of election and curbing civil liberties, on the nation.

Gandhi proposed the imposition of the Emergency, which agreed by then President Fakhruddin Ali Ahmed, and thereafter, the proposal was ratified by the Cabinet and simultaneously by Parliament, on the explanation that the nation was under imminent external and internal threats.

"India salutes all those greats who fiercely and fearlessly resisted the Emergency. India's democratic ethos successfully prevailed over an authoritarian mindset," Modi said in a tweet, which also included a 90 second video detailing on the various aspects of Emergency, from newspapers to justice delivery, referring it to a "dark period" that trampled over democracy.

The Prime Minister in the video said: "During emergency, many top leaders were jailed... Internal vigilance is the price of liberty."