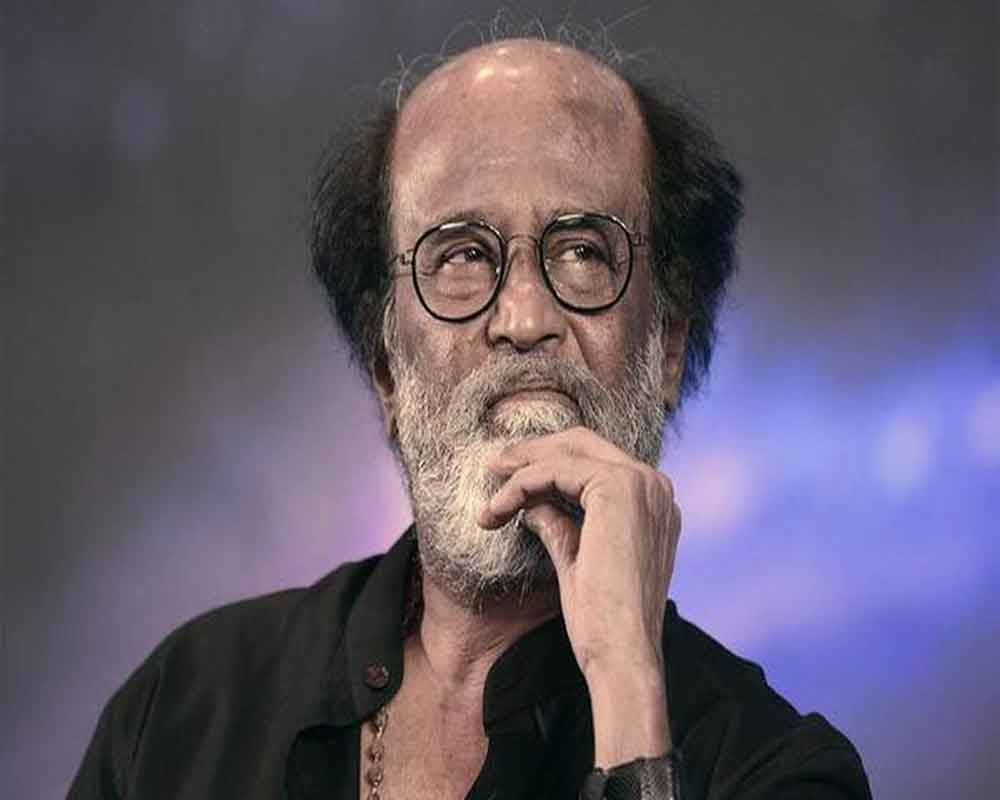 Veteran actor Rajinikanth on Wednesday said the concept of a common langauge in India was not possible and asserted any attempts of Hindi imposition will not be only be resisted by southern states, but even many in the North.

The actor's remarks came in response to Union Home Minister Amit Shah's recent pitch for Hindi as a common language.

The 'Superstar' said Hindi should not be imposed as the concept of a common language was "unfortunately" not possible in the country.

"A common language not just for India but any country is good for its unity and progress. Unfortunately, (one cannot) bring a common language in our country. So you cannot impose any language," he told reporters at the airport here.

"Especially, if you impose Hindi, not just Tamil Nadu, no southern state will accept that. Many states in northern parts will also not accept that," he said.