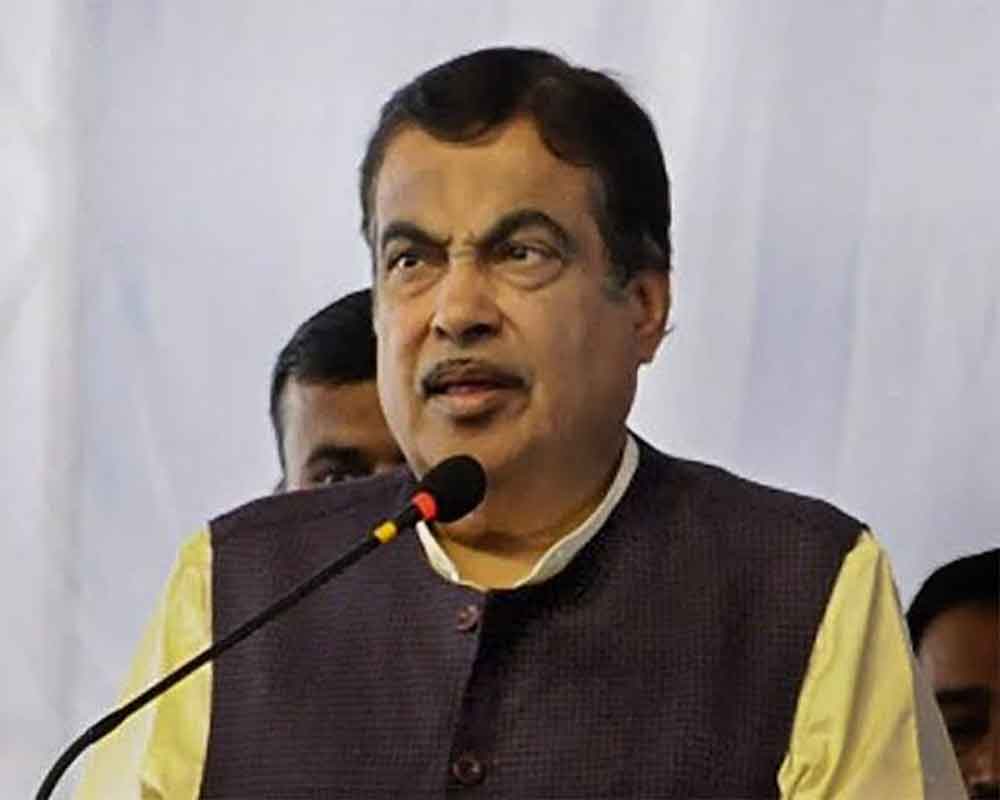 Speaking to reporters here, the BJP leader also ruled out his returning to the state to assume the top job.

"Devendra Fadnavis will head the new government," he said, adding a decision will be taken soon to resolve the impasse over government formation in his home state.

"It won't be appropriate to link the RSS chief to the goings on (over government formation)," he said.

The BJP and Shiv Sena have got people's mandate to form the new government, Gadkari said.