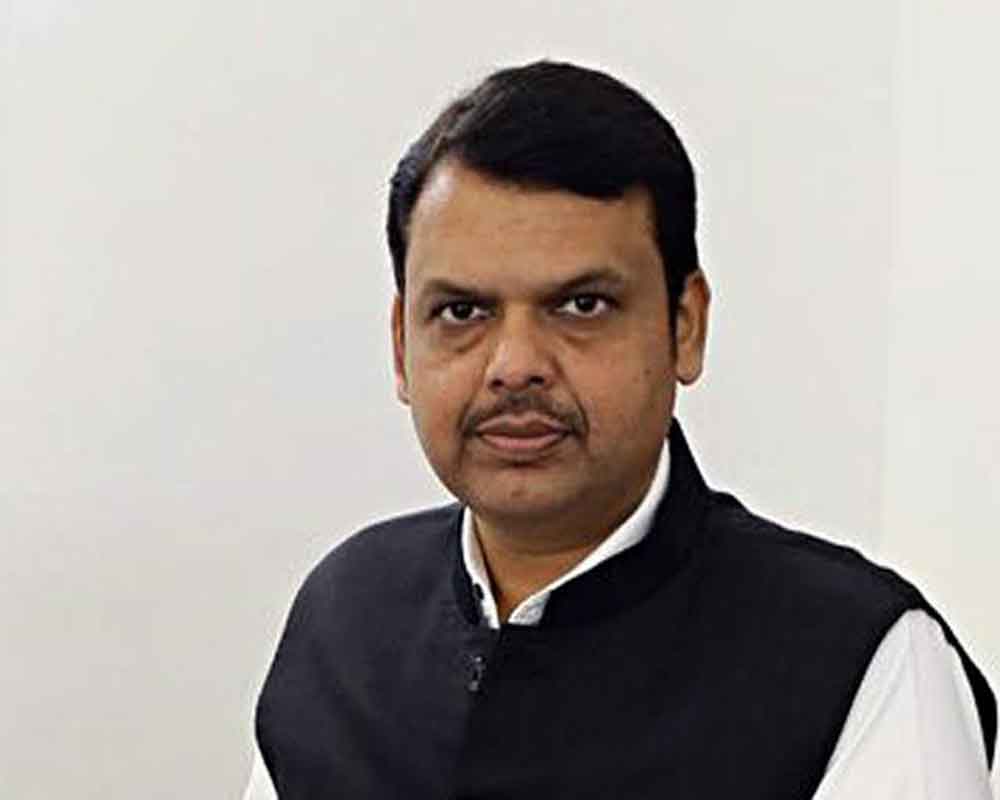 There has been no headway in government formation even a fortnight after Assembly poll results were announced on October 24.

The BJP and Shiv Sena are locked in a tussle over the issue of the chief minister's post, resulting in a stalemate in government formation despite the Assembly poll results giving the alliance a combined seat strength of 161, way past the 145 majority mark in the 288-member House.