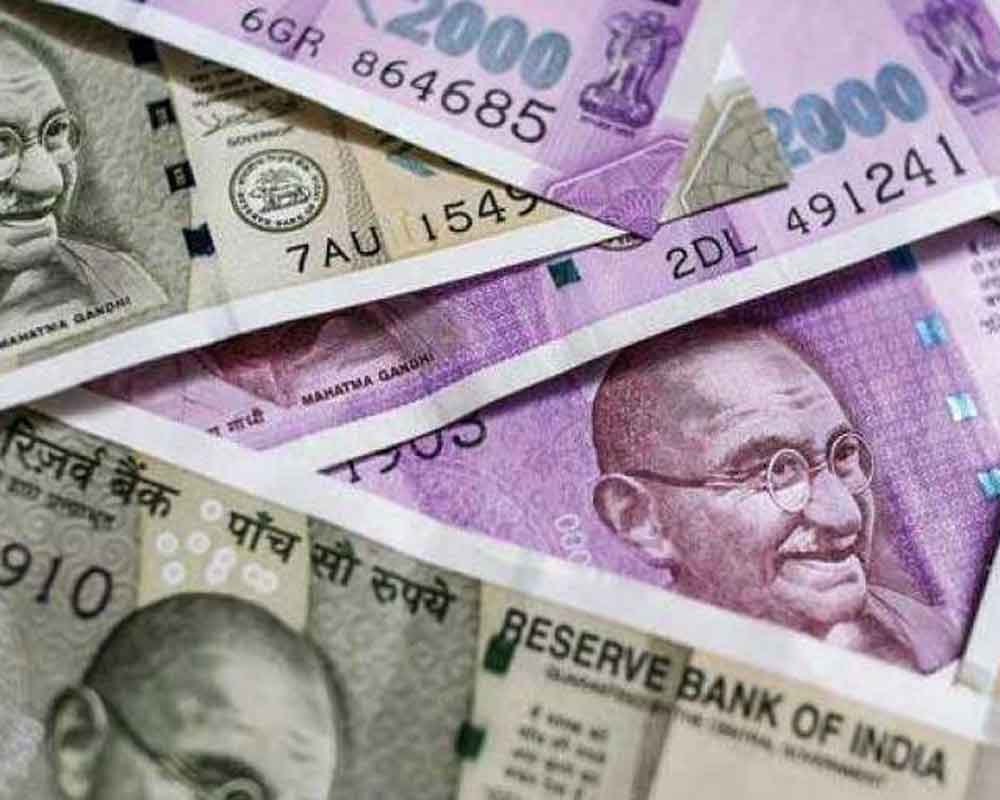 Foreign investors remained net buyers in the domestic capital markets in June, pouring in a total of Rs 11,132 crore on a net basis this month so far, according to depositories' data.

The inflows in the debt category remained strong and steady driven by positive market sentiment after the re-election of BJP-led NDA government, Groww COO Harsh Jain said. Also, rupee stabilizing against the dollar may also have triggered the inflows in debt segment, he added.

"FPIs have been net buyers since February when the "foreign inflows were triggered by the dovish stance taken by the central banks globally, while in recent days FPI flows increased after the NDA received a massive mandate," VK Vijayakumar, Chief Investment Strategist, Geojit Financial Services said.

With election done and euphoria around it subsiding, the focus would now be on the steps that the government takes in order to bring the economy back on track, he added.

Considering the global outlook, Vijayakumar said, "FPI flows are expected to continue in the light of the sell-off in global bond markets triggered by fears of a global economic slowdown. A major uncertainty in the markets, globally, is the outcome of the ongoing trade skirmishes between the US and China."

If there is a trade deal between the US and China, all markets are likely to move up, he added.