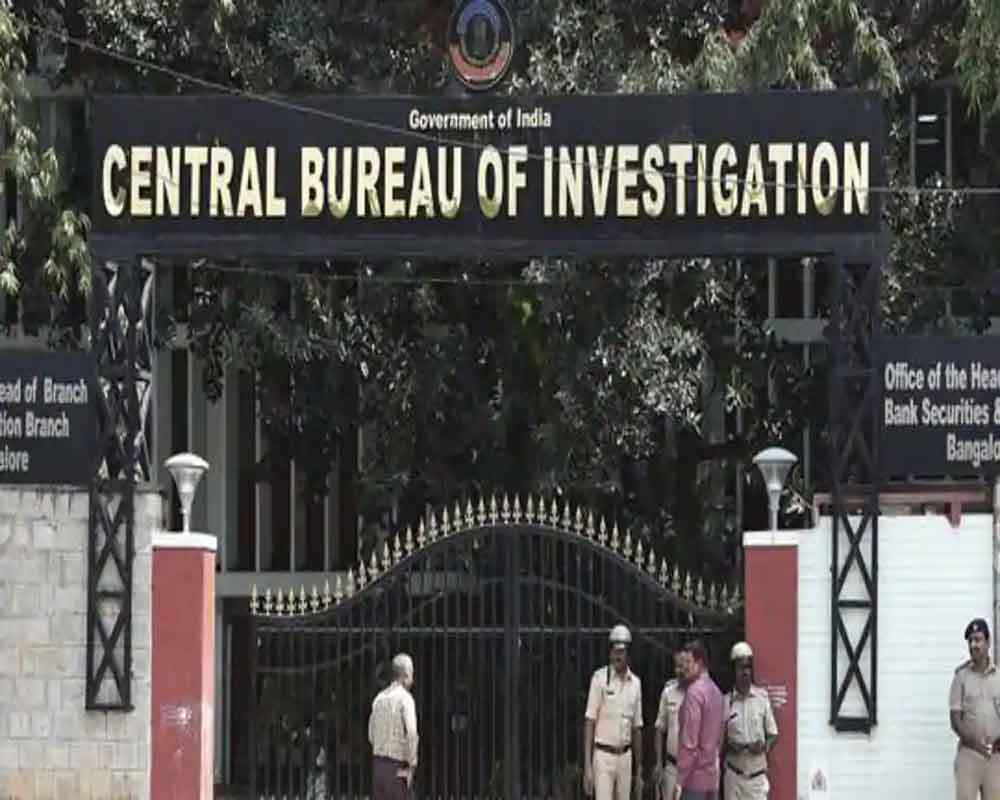 A day before high-powered selection committee is to meet to decide the new CBI chief, the government has appointed four officers in the central agency, officials said Thursday.

In inducting these officers, the government is understood to have also considered the views of CBI interim chief M Nageswara Rao, they said.

Akhilesh Kumar Singh, 2003-batch IPS from Assam Meghalaya cadre and A T Durai Kumar, 2004-batch IPS from Tamil Nadu cadre have been appointed as DIG in the CBI, a government order said.

Putta Vimaladitya, a 2008 batch IPS from Kerala cadres and Akhilesh Kumar Chaurasia, 2009 batch IPS from Uttar Pradesh cadre have been appointed as superintendent of police in the agency, they said.

After getting duties and responsibilities of the director, the CBI till new chief is appointed, Rao has done mass transfers from the levels of joint directors to additional SPs, which have been criticised by some officers within the organisation as full-fledged director is yet to be appointed, the officials said.

Rao was given the duties and responsibilities of the CBI director after a high-level committee transferred the then chief Alok Verma as DG Fire Services on January 10 as a hunt for the new CBI director started.