Goyal writes to staff: It's not the end of journey, but start Of a brand new chapter

Goyal writes to staff: It's not the end of journey, but start Of a brand new chapter 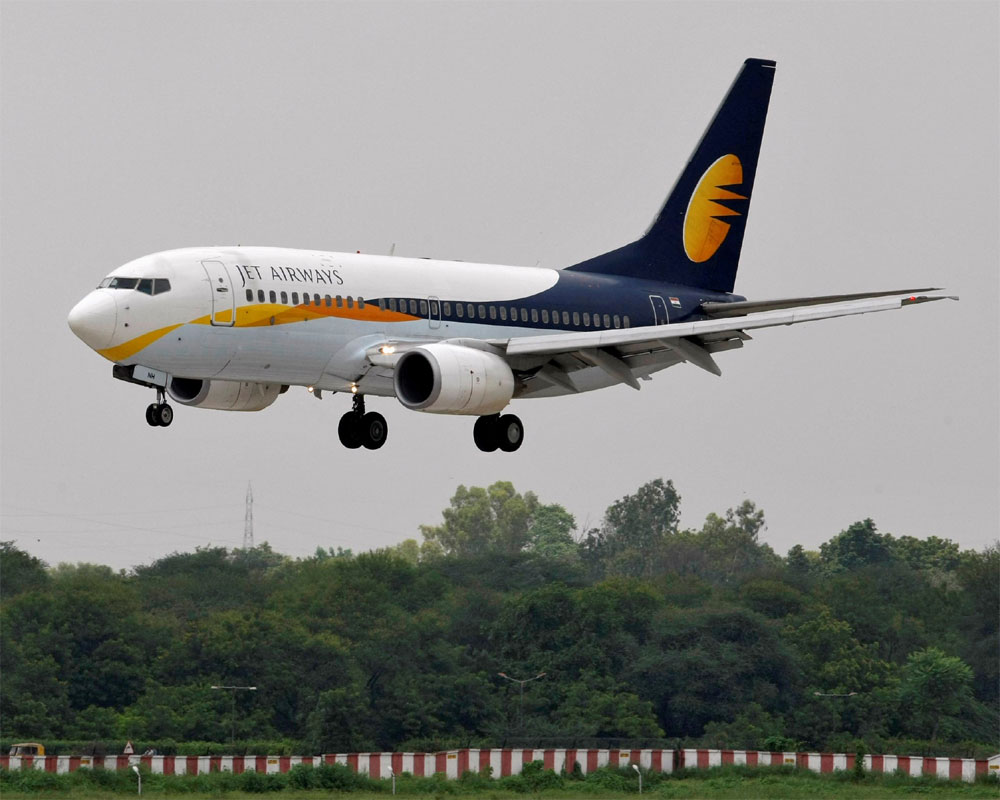 Jet Airways founder Naresh Goyal, who along with his wife Anita, stepped down from the board Monday, said the decision is not the end of the journey but the start of a brand new chapter.

Goyal has also resigned from the chairmanship of the 25-year-old airline.

In an emotionally-charged letter to the 22,000-strong employees, Goyal also said the approval of the debt-recast plan will put the carrier on a "sounder and sustainable" financial footing.

After weeks of speculations over the future of Jet, which has grounded over 80 planes due to financial woes, its board Monday approved a resolution plan formulated by a consortium of lenders led by SBI, who has now become the new owners of the airline with 51 percent equity holding.

"I'd like to humbly and with immense love and gratitude, inform you that both Anita and myself are stepping down from the board of Jet Airways with immediate effect.

"Our airline stands poised to turn the page, ready to fly out of the turbulence and soar into a bright new future," Goyal, who began his aviation journey as a travel agent, said in the letter.

"We've not come to this decision lightly but this is not the end of the journey, rather it is the start of a brand new chapter," Goyal exuded confidence.

He said he has seen the airline growing from a fleet of just four aircraft flying to 12 routes in the first year, to a peak fleet of 124 flying to over 550 destinations.

This has all been possible because of the tireless, unrelenting efforts of each and every one of the employee, tight-knit members of the Jet Airways family, he added.

"It has truly been a labour of love that Anita and I, together with all of you have built collectively with our blood, toil and tears. Looking back I wouldn't want to change a thing. Not the triumphs, nor the trials and tribulations, challenges nor sweat equity," Goyal said.

"For the past 25 years, Jet has been a way of life for Anita and me. Very few people are fortunate enough to live their dreams and we have been truly blessed to be one among those few," he said.

"I'd also like to take this moment, to acknowledge the contribution of my wife, confidant and partner Anita without whom this journey would just not have been possible," Goyal concluded.