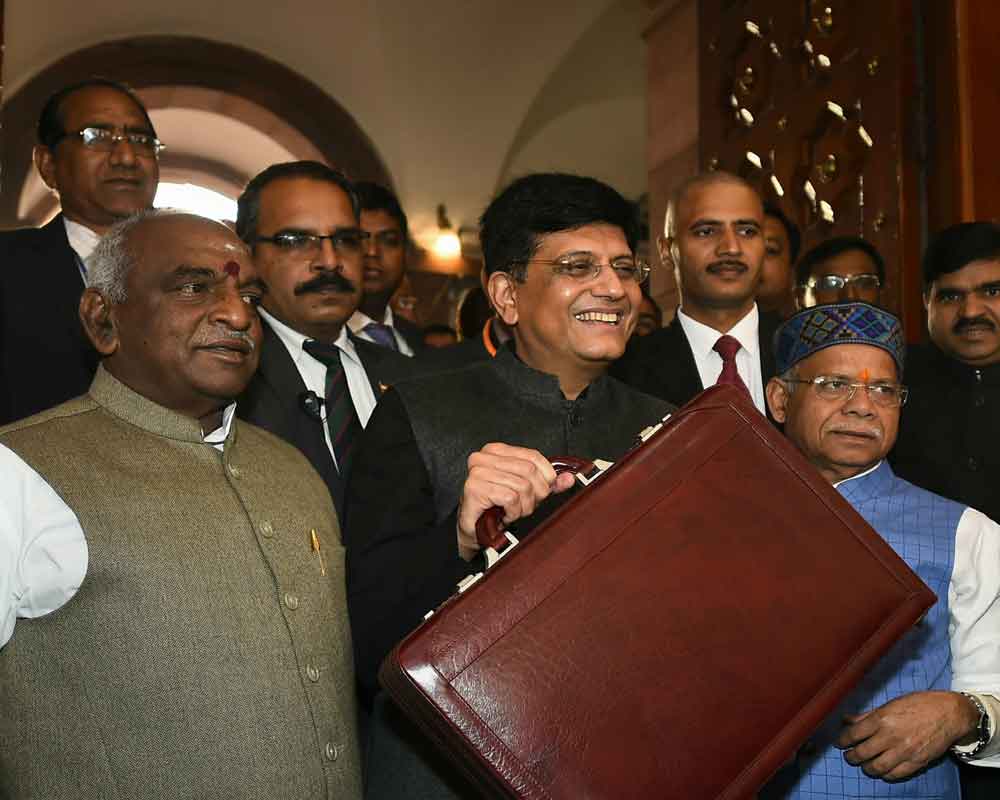 "Due to a stable and predictable regulatory regime, a growing economy and strong fundamentals, India could attract massive amount of foreign direct investment during the last five years, as much as USD 239 billion worth received as FDI.

"This period also witnessed a rapid liberalisation of the FDI policy allowing most FDI to come through the automatic route," the minister said in his budget speech for 2019-20.

The top sources of FDI include Mauritius, Singapore, Netherlands, the US and Japan.

FDI is important as India would require huge investments in the coming years to overhaul its infrastructure sector to boost growth.

Healthy growth in foreign inflows helps maintain balance of payments and value of the rupee.