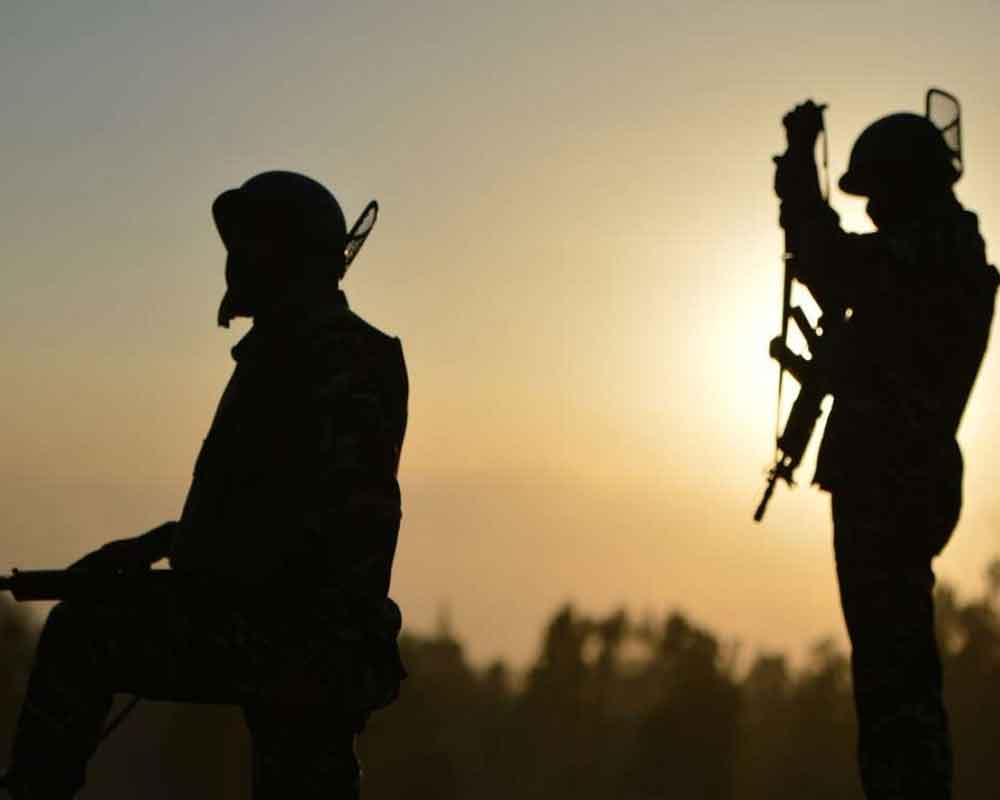 The listing under the First Schedule of the UAPA means the outfit is now a banned organisation in India, a home ministry official said.