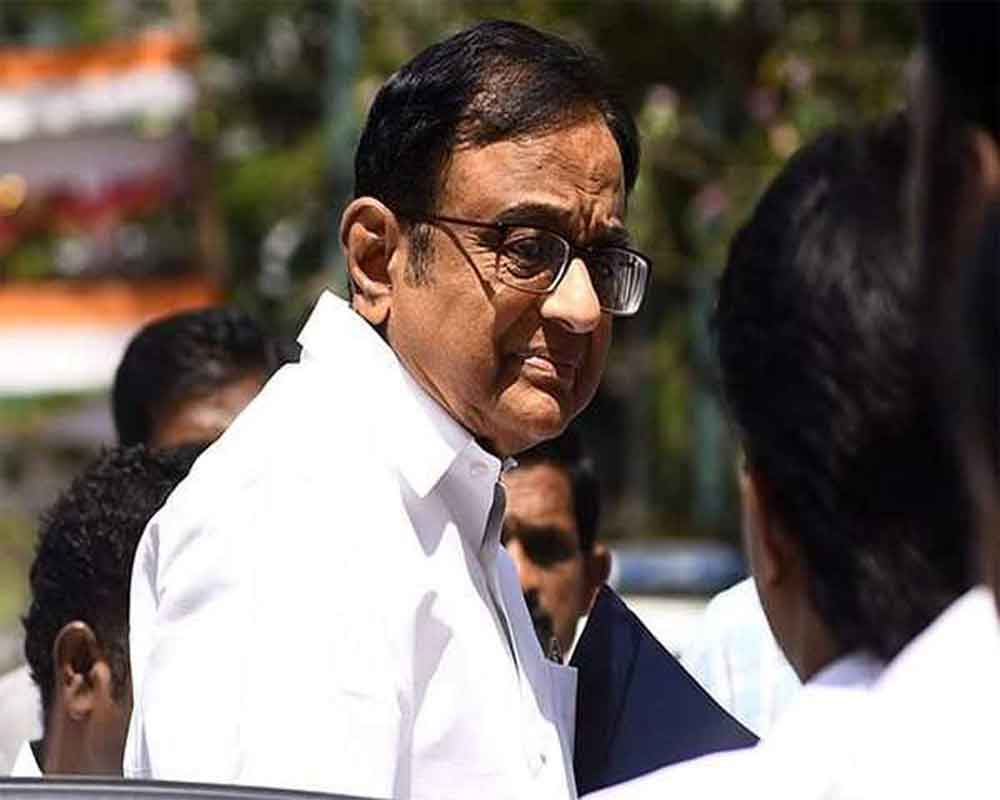 The CBI Wednesday opposed in the Supreme Court the bail plea of senior Congress leader and former finance minister P Chidambaram, arrested in the INX Media corruption case, saying a "strong prima facie" case has been made out against him.

Additional Solicitor General K M Nataraj, appearing for the CBI, told a bench headed by Justice R Banumathi that they have "cogent materials" about how Chidambaram had tried to influence the witnesses.

The ASG told the bench that in the past, Chidambaram had tried to pressurise and influence key witnesses in the case.

Chidambaram has sought bail from the top court saying the probe agency wants to keep him in jail to "humiliate him".

Chidambaram, 74, was arrested by the CBI on August 21 and is lodged in Tihar jail under judicial custody in the corruption case.

The CBI had registered an FIR on May 15, 2017 alleging irregularities in a Foreign Investment Promotion Board (FIPB) clearance granted to the INX Media group for receiving overseas funds of Rs 305 crore in 2007, during Chidambaram's tenure as the finance minister.

Thereafter, the Enforcement Directorate (ED) lodged a money-laundering case in this regard in 2017.