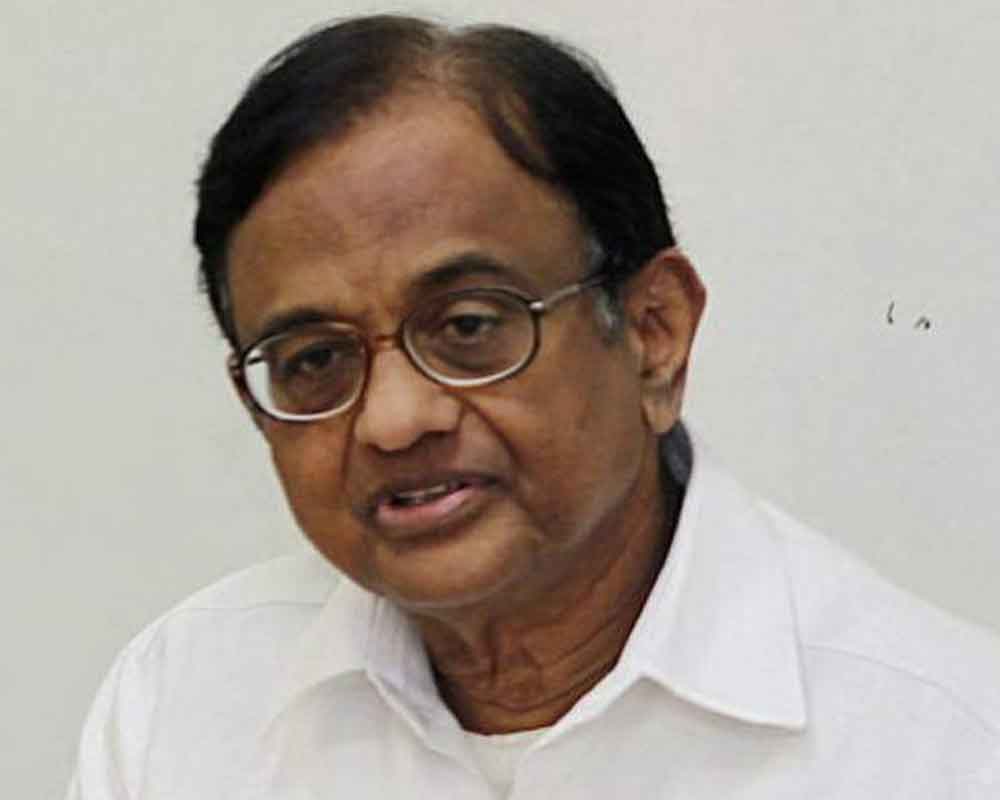 The Supreme Court granted bail to former finance minister P Chidambaram on Tuesday, two months after he was arrested by the CBI in the INX Media corruption case.

A bench headed by Justice R Banumathi set aside the Delhi High Court's September 30 verdict denying him bail in the corruption case.

The bench, also comprising Justice A S Bopanna and Hrishikesh Roy, granted bail to Chidambaram on a personal bond of Rs 1 lakh with one surety of the like amount.

The top court said Chidambaram be released on bail if not required in any other case.

The bench made it clear that Chidambaram will not leave the country without prior permission of the court and make himself available for interrogation as and when called by the probe agency.

The bench clarified that its observation in the order granting bail to Chidambaram in the INX media corruption case would not have any bearing in other pending cases against him.

He is currently in ED's custody in connection with a separate money laundering case.

Chidambaram was arrested in connection with the graft case on August 21 by the CBI, which chargesheeted him and others, including his son Karti and some bureaucrats, for causing loss to the exchequer by allegedly committing offences under the Prevention of Corruption Act and the Indian Penal Code.

The top court also dismissed the CBI's plea challenging the findings of the high court which had said that Chidambaram was not a flight risk and cannot tamper with the evidence.

The bench also said the high court should not have gone into the merits of the case while deciding Chidambaram's petition.

The apex court's order came on Chidambaram's appeal challenging the high court verdict denying him bail in the case.

The CBI registered an FIR on May 15, 2017 alleging irregularities in a Foreign Investment Promotion Board (FIPB) clearance granted to INX Media group for receiving overseas funds of Rs 305 crore in 2007, during Chidambaram's tenure as the finance minister.

Thereafter, the ED lodged a money laundering case in this regard in 2017.