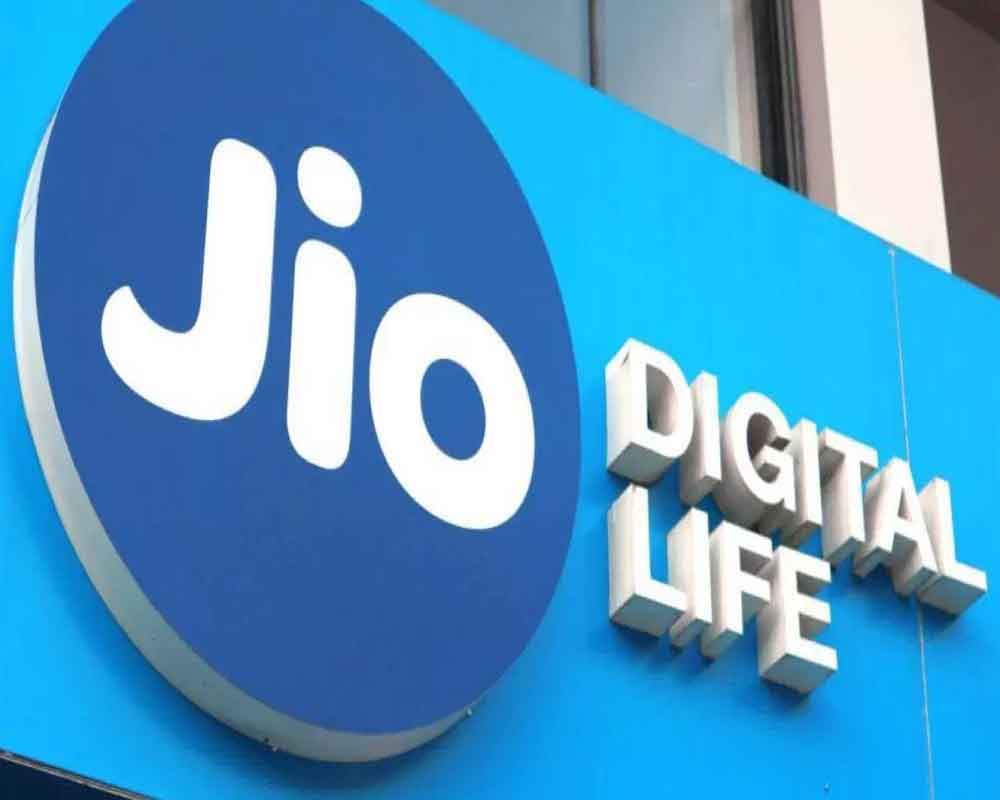 A day after Bharti Airtel and Vodafone Idea announced their decision to increase tariffs, Reliance Jio on Tuesday said that it will increase telecom service charges in the next few weeks, among other measures.

The company in a statement said it would carry out an "appropriate" increase in tariffs which "does not adversely impact data consumption or growth in digital adoption and sustains investments".

"Like other operators, we will also work with the government and comply with the regulatory regime to strengthen the industry to benefit Indian consumers and take measures including appropriate increase in tariffs in next few weeks in a manner that does not adversely impact data consumption or growth in digital adoption and sustains investments," it said.

Once Jio hikes the tariffs, then there will be parity among the operators, and its now turned into an all-out tariff competition, while the 3-year honeymoon of Indian customers with cheap or free data will be a thing of the past.

Bharti Airtel and Vodafone-Idea Ltd have announced plans to increase tariffs for customers from December 1. Both players reported massive losses in the quarter ending September 2019, with combined losses standing at 74,000 crore for the telecom companies.

Vodafone Idea Ltd has also highlighted how mobile data charges in India are by far the cheapest in the world even as demand for mobile data continues to grow, and given its financial stressed condition, the company will also increase tariffs from December 1, 2019.