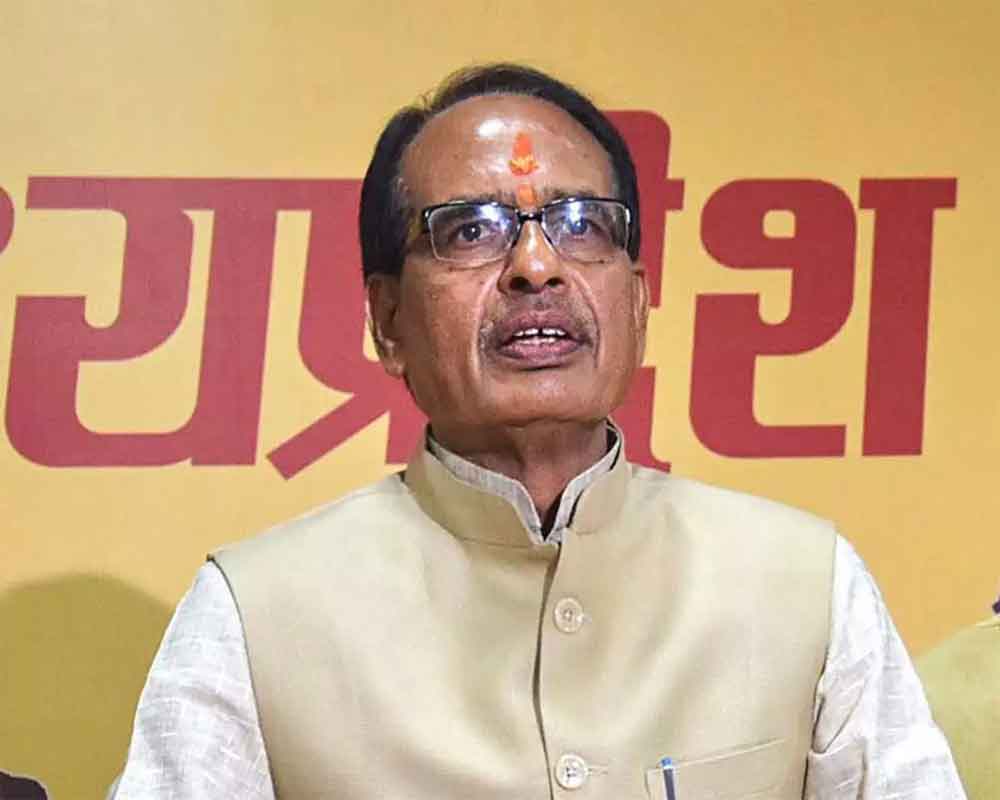 Congress is a sinking ship whose captain Rahul Gandhi is deserting it, senior BJP leader Shivraj Singh Chouhan said here on Sunday, and claimed MLAs quitting the party in Karnataka was a fallout of it.

"Congress is a sinking ship and Rahul Gandhi who is it's captain is deserting it. When the captain will flee, the Congress MLAs will not be behind in fleeing," Chouhan said launching Delhi BJP's membership campaign at JLN stadium here.

Ten Congress MLAs resigned from Karnataka Assembly on Saturday, reducing the coalition government in the state in minority.

Chouhan also took dig at the names of Congress leaders taking rounds as a replacement of Gandhi.

"There are names of leaders like Motilal Vora who is around 100 years of age and Ashok Gahlot whose son lost the Lok Sabha elections. In such a situation, party workers and leaders have no option but to leave it," he said.

"It was due to Nehru that two-third of Kashmir is under Pakistan occupation, Indira strangulated democracy, Rajeev Gandhi in Shah Bano case deprived Muslim women their rights, and this mother-son (Sonia-Rahul) duo were involved in corruption when Manmohan Singh was Prime Minister," Chouhan said.

Congress is "dying" of it's "evil deeds", he stated.

Eulogizing the leadership of Modi-Shah, he also took a dig at Akhilesh and Mayawati.

"People were saying what will happen in UP in Lok Sabha elections, BJP will get 20-25 seats. But what happened, Mayawati said votes were not transferred to BSP. How would SP do it, when even Akhilesh's wife lost the elections. The voters had lined up in support of Modi."

Chouhan asked BJP workers to reach out to all sections of the society during the membership drive and cover all polling booths in view of Assembly elections in Delhi early next year.