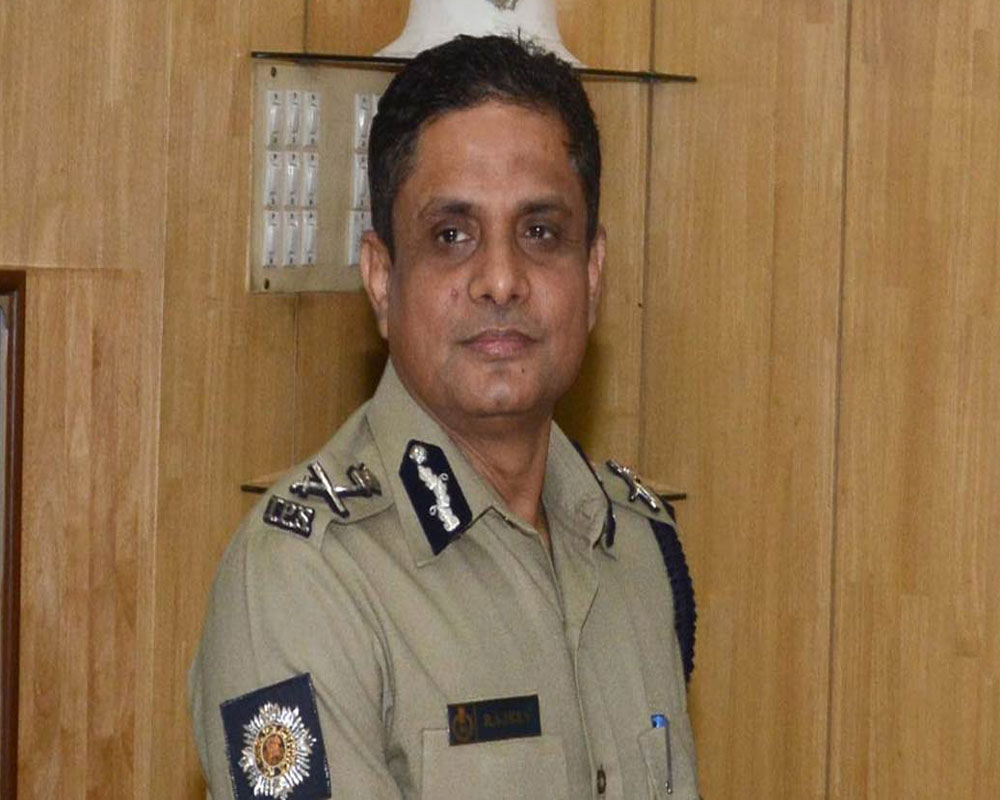 Kolkata Police Commissioner Rajeev Kumar appeared before the CBI here for the fifth consecutive day on Wednesday to face questioning in connection with the chit fund scam cases, an official said.

Kumar, who is being examined since Saturday for his alleged role in tampering of evidence in the Saradha ponzi scam, arrived shortly after 9.30 am at the CBI office, he said.

"He was accompanied by two senior IPS officers and his counsel Biswajit Deb," the official told PTI.

The Kolkata Police chief has already spent more than 30 hours over the past four days inside the highly secured CBI office here, facing questions relating to Saradha and Rose Valley chit fund scam cases, he added.

On Tuesday, an unidentified masked man was called in the afternoon at the CBI office. The man came out shortly after Kumar left the premises, giving headway to massive speculations about his identity.

Former Trinamool Congress MP Kunal Ghosh was also grilled by the CBI on the second and the third day, along with Kumar.

The questioning of Ghosh is over for the time being and he was allowed to return to Kolkata, a CBI official said Tuesday.

The Supreme Court had directed Kumar to appear before the CBI and "faithfully" cooperate in the investigation of cases arising out of the Saradha chit fund scam.

The court chose Shillong as a neutral meeting place "to avoid all unnecessary controversy" and made it clear that Kumar would not be arrested.

The CBI moved the Supreme Court after its officials were thwarted by the Kolkata Police when they had gone to Kumar's official residence to question him on February 3.

Chief Minister Mamata Banerjee had rushed to the spot and staged a three-day 'Save the Constitution' sit-in against the CBI's move, accusing Prime Minister Narendra Modi and BJP national president Amit Shah of plotting a "coup."