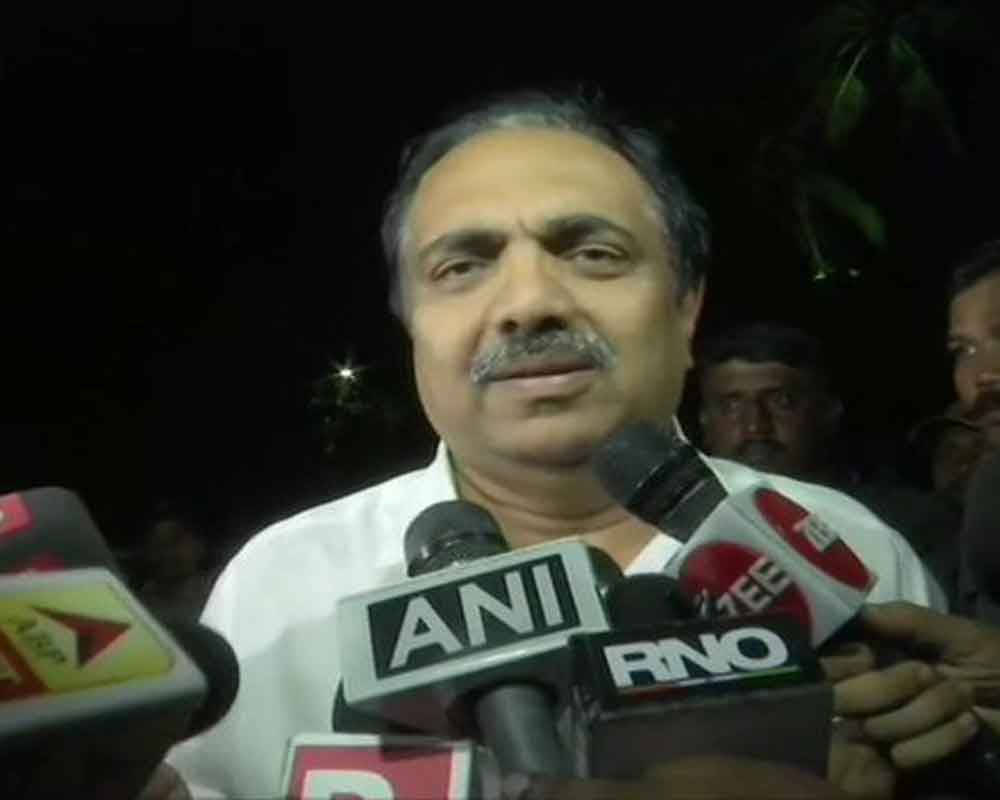 He said the Nationalist Congress Party (NCP) will discuss the issue with its ally, the Congress, and get back to Koshyari by or before 8:30 pm on Tuesday.

Patil, however, didn't mention government formation while talking to reporters.

The Sharad Pawar-led NCP has 54 MLAs in the 288-member Assembly which is the third largest party after the BJP (105) and the Shiv Sena (56).

"As per the procedure, the governor has given us a letter being the third largest party in the state of Maharashtra and therefore, we have suggested to him that we will have to talk to our alliance partner. We have assured him that we will get back to him as early as possible," Patil said.