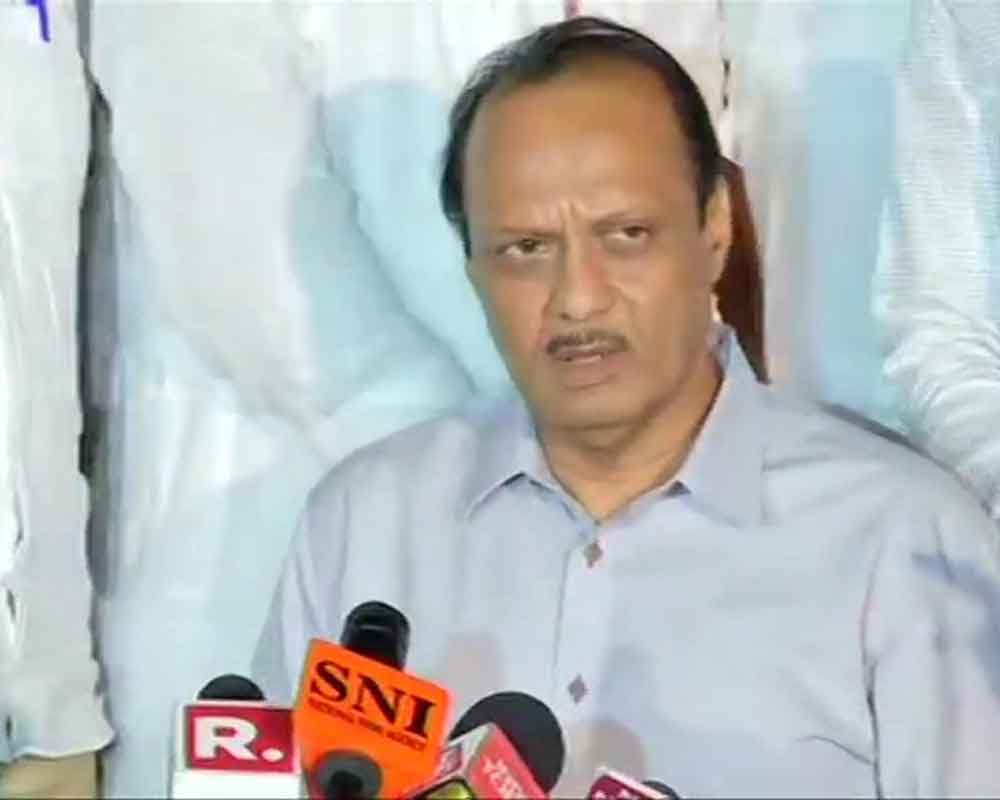 Speaking to reporters here in the evening, Pawar, the NCP's legislature party leader, said he was not aware why the Governor rang him up.

"At 8:30 pm (on Monday), we got a call from the Governor. He has invited me as the legislature party leader. I do not know for what reason I have been invited," Pawar told reporters here.

"We have no idea what he has invited me. We will be meeting Governor Koshyari," Pawar, who was accompanied by Maharashtra NCP chief Jayant Patil and senior party leader Chhagan Bhujbal, said.

The development takes places in the wake of the Shiv Sena suffering a setback in its efforts to cobble up a non-BJP government with the Congress at the last moment announcing its decision of holding more talks with the NCP on supporting the Uddhav Thackeray-led party.

Speaking to reporters later, NCP chief spokesperson Nawab Malik said "it is learnt" that the Governor has invited his party as it is the third largest political formation with 54 seats.

"We will hold discussion with the Congress based on the letter the Governor will give us...We will take a final decision (on steps to be taken) tomorrow," Malik said.

The NCP's ally Congress has 44 winning candidates in the 288-member house where the majority mark is 145.