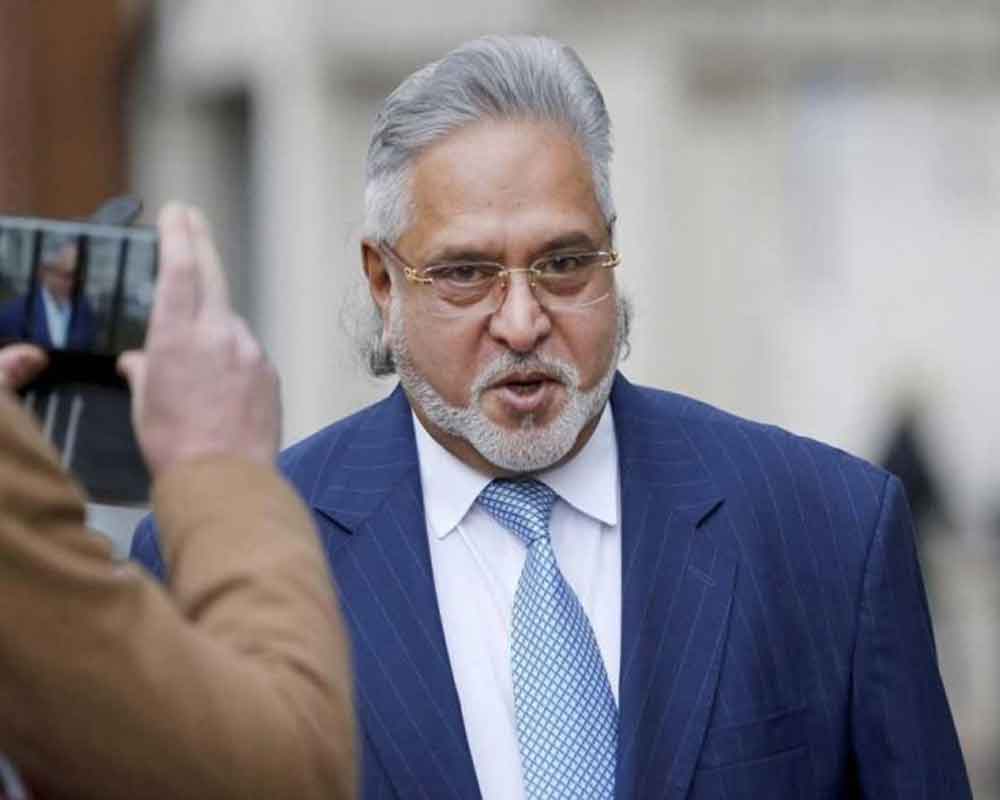 Embattled liquor tycoon Vijay Mallya has submitted a  "renewal application" in the UK High Court, making another attempt at appealing against his extradition to India to face fraud and money laundering charges amounting to Rs 9,000 crores.

The 63-year-old former Kingfisher Airlines boss failed in his first attempt at an application seeking "leave to appeal" in the court last Friday and had five business days to renew that application to seek a brief oral hearing before a High Court judge, where his lawyers will further plead his case against being extradited to India.

"A renewal form has been received and will be listed in due course," a High Court official said on Friday.

UK home secretary Sajid Javid had signed off on a Westminster Magistrates' Court order for Mallya to be extradited to face the Indian courts back in February. Mallya then filed an application for permission to appeal against that decision in the High Court, which was refused by Justice William Davis, giving him a week to apply for “oral consideration” via a renewal application.

The case will now be listed in the coming weeks for a hearing before a judge, where Mallya's legal team and the Crown Prosecution Service (CPS) – arguing on behalf of the Indian government – will go head to head to reiterate factors for and against the businessman's extradition to Arthur Road Jail in Mumbai.

As per legal procedure in the UK, Mallya's first written "leave to appeal” application had been passed on Justice Davis, who was to make a decision on the basis of papers submitted and rejected that application "on papers".

A judge must now decide following an “oral consideration” in coming weeks if Mallya's appeal can proceed to a full hearing.

Meanwhile, the businessman remains on bail on an extradition warrant executed by Scotland Yard in April 2017. At the end of a year-long extradition trial at Westminster Magistrates' Court in London last December, Judge Emma Arbuthnot had ruled that the “flashy” billionaire had a "case to answer" in the Indian courts.

The judge found there was "clear evidence of dispersal and misapplication of the loan funds" and accepted a prima facie case of fraud and a conspiracy to launder money against Mallya, as presented by the CPS on behalf of the Indian authorities.

The court had also dismissed any bars to extradition on the grounds of the prison conditions under which the businessman would be held, as the judge accepted the Indian government's assurances that he would receive all necessary medical care at Barrack 12 in Mumbai's Arthur Road Jail.