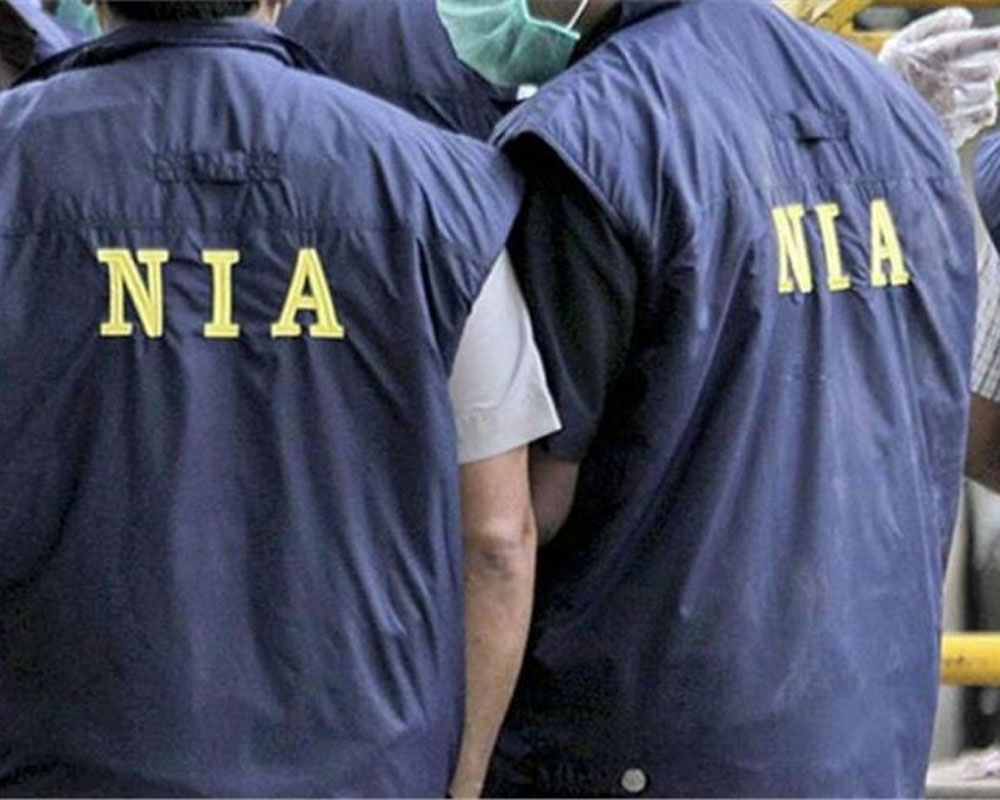 The NIA Monday said the owner of the vehicle used in the Pulwama terror attack has been identified and he has joined the Jaish-e-Mohammed terror outfit.

An official spokesman said the National Investigation Agency (NIA) has made a significant breakthrough in the investigation by identifying the vehicle and its owner after piecing together remnants of the car recovered from the scene of the blast.

The NIA investigators, with the support of forensic and automobile experts, have been able to identify the vehicle used in the blast as a Maruti Eeco having chassis number MA3ERLF1SOO183735 and engine number G12BN164140.

The vehicle was sold to Mohammed Jaleel Ahmed Haqani, a resident of Heaven Colony in Anantnag in 2011, and subsequently it changed hands seven times and finally reached Sajjad Bhat, a resident of Bijbehara in south Kashmir.

The vehicle was purchased on February 4, the spokesman said, adding Sajjad was a student of Siraj-ul-Uloom, Shopian.

Raids were conducted by a team of NIA and police at Sajjad's house on Saturday but he was not present.

He has reportedly joined Jaish-e-Mohammed and his photograph also appeared on social media where he is seen holding weapons.

Forty CRPF personnel were killed when a suicide bomber rammed his explosive-laden vehicle into a bus carrying jawans in Pulwama in Jammu and Kashmir on February 14.