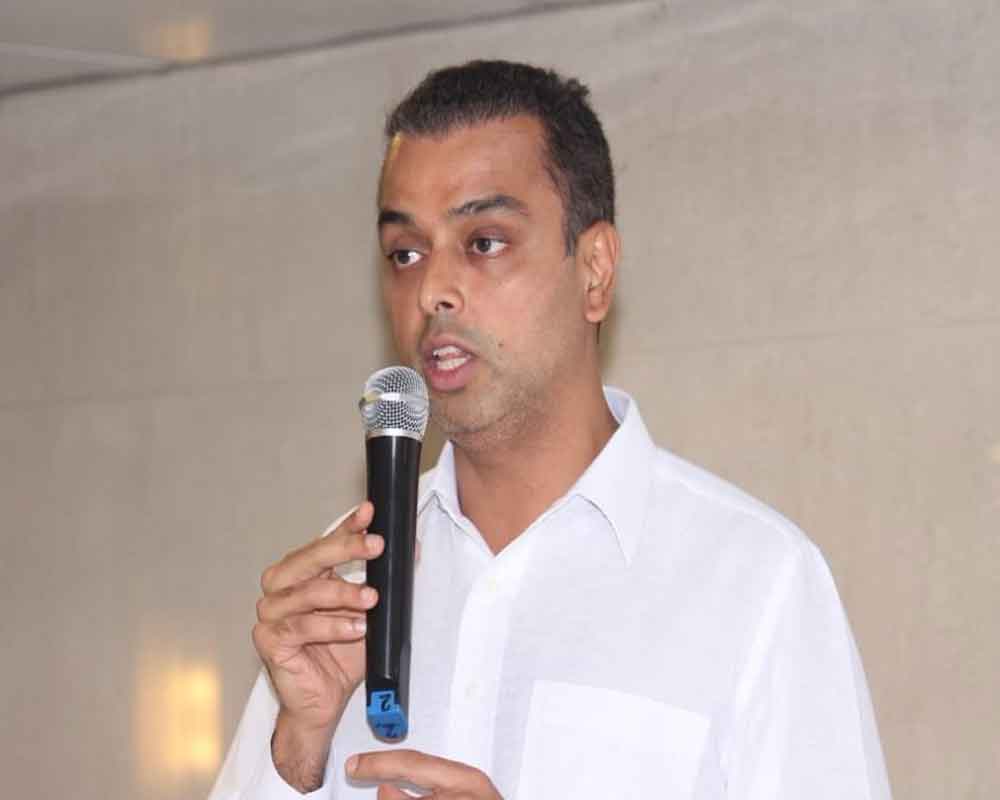 Mumbai Congress president Milind Deora on Sunday announced his resignation from the post and said he was looking forward to play a role at the national level to help stabilise the party.

He recommended setting up of a provisional collective leadership comprising three senior Congress leaders to oversee the city party unit till the Maharashtra Assembly polls which are due later this year.

A statement issued by his office on Sunday said taking on the BJP-Shiv Sena and negating the impact of Vanchit Aghadi is a challenge for the Congress in Maharashtra.

"The same has been conveyed to All India Congress Committee general secretaries Mallikarjun Kharge and K C Venugopal," the statement said.

When contacted, Deora said political realities have changed since the Lok Sabha results. "We all will have to get ready for roles that these times demand," he said.

Deora was appointed president of the Mumbai Congress on the eve of the Lok Sabha polls held earlier this year.

"I had accepted MRCC presidentship in the interest of uniting the party. I felt I should also resign after meeting Rahul Gandhi," he said.

Gandhi resigned as Congress president at a CWC meeting on May 25, two days after results of the Lok Sabha elections were declared.

"I have suggested a three-member panel (to oversee the city party unit) and am being consulted by leaders to identify names. I look forward to play a national role to help stabilise the party. Needless to say, I will continue to guide and unite the Mumbai Congress," Deora said.