Militant killed in encounter with security forces in J-K's Baramulla

Militant killed in encounter with security forces in J-K's Baramulla 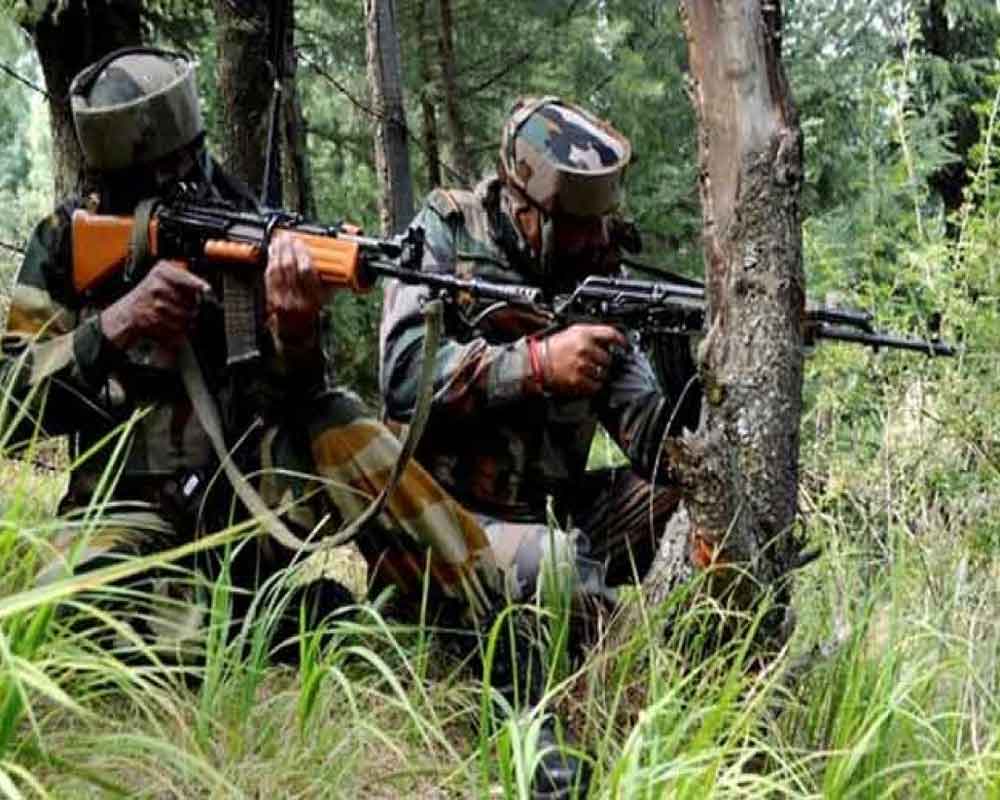 A militant was killed in an encounter with security forces in Baramulla district of Jammu and Kashmir, an Army official said Saturday.

The encounter took place at Watergam town in north Kashmir's Baramulla district. Some weapons and war-like stores were recovered from the site of the operation, the official said.

The operation was over but the militant was yet to be identified, he said, adding that further details were awaited.