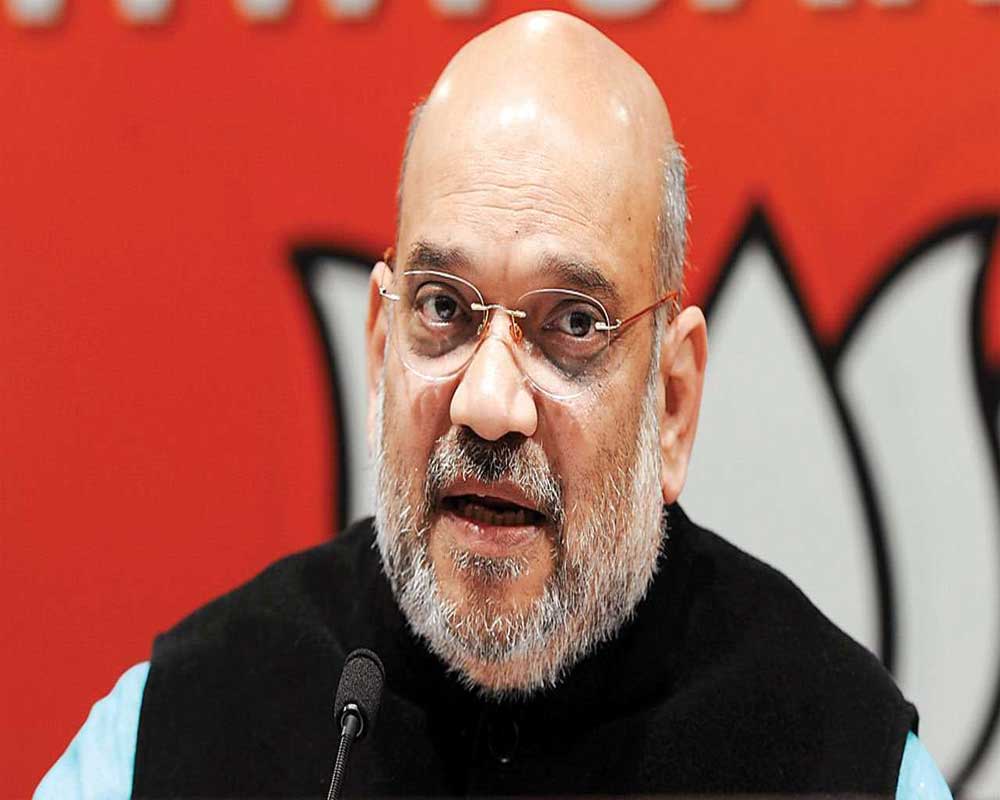 Union Home Minister Amit Shah has asserted the NDA government's resolve to amend the IPC and the CrPC to make them more conducive for the country, amid the debate on delay in criminal justice delivery system, especially in heinous crimes like rape.

Shah's statement came days after the Ministry of Home Affairs asked all state governments to send their suggestions for undertaking a major overhaul and recasting of the Indian Penal Code (IPC) and the Code of Criminal Procedure (CrPC) so that it will reflect the aspirations of a modern democracy and provide for speedy justice.

There have been debate in different forums in recent times over delay in delivering punishment in heinous crimes, including the infamous 2012 Nirbhaya gang rape and murder case, where the convicts were yet to be given punishment.

However, at a function in Jodhpur, Chief Justice of India S A Bobde said on Saturday that justice can never be instant and "loses its character if it becomes revenge".

CJI Bobde's comments came a day after all four accused in the rape and  murder of a young veterinarian in Hyderabad were shot dead by police in an "encounter".

Last week, Union Minister of State for Home, G Kishan Reddy had said the IPC and the CrPC will be amended to expedite trial in grave criminal offences such as rape and murder.

In his address at the DGPs/IGPs conference, Shah announced the central government's plans to set up an All India Police University and All India Forensic Science University, with affiliated colleges in the states.

The home minister termed the annual conference a 'Vaicharik Kumbh', wherein the top policemen of the country come together on one platform and formulate policy decisions pertaining to national security.

Shah appreciated the police forces across the country for their good work and paid homage to police martyrs.

The conference has deliberated on a gamut of policing and security issues, including border protection, the linkage of narcotics and terrorism, upgradation of forensic capability, threat from radicalisation in the digital era, and evidence-based policing, the statement said.

Prior to the conference, committees of DGPs were established to formulate the contours of presentations, which were on contemporary security threats. Additionally, during the conference, break-out sessions were held to further refine policy issues.

While specific cases were highlighted, roadmaps for implementation of key recommendations were also framed, the statement said.

As part of the Prime Minister's vision for bringing policing closer to people, since 2014, the DGPs/IGPs conference has been taken to various parts of the country, including Guwahati (Assam), Kevadia (Gujarat) and Tekenpur (Madhya Pradesh) in the past.

The format of the conference has also undergone significant changes in terms of duration and the presence of the prime minister and the home minister, it said.