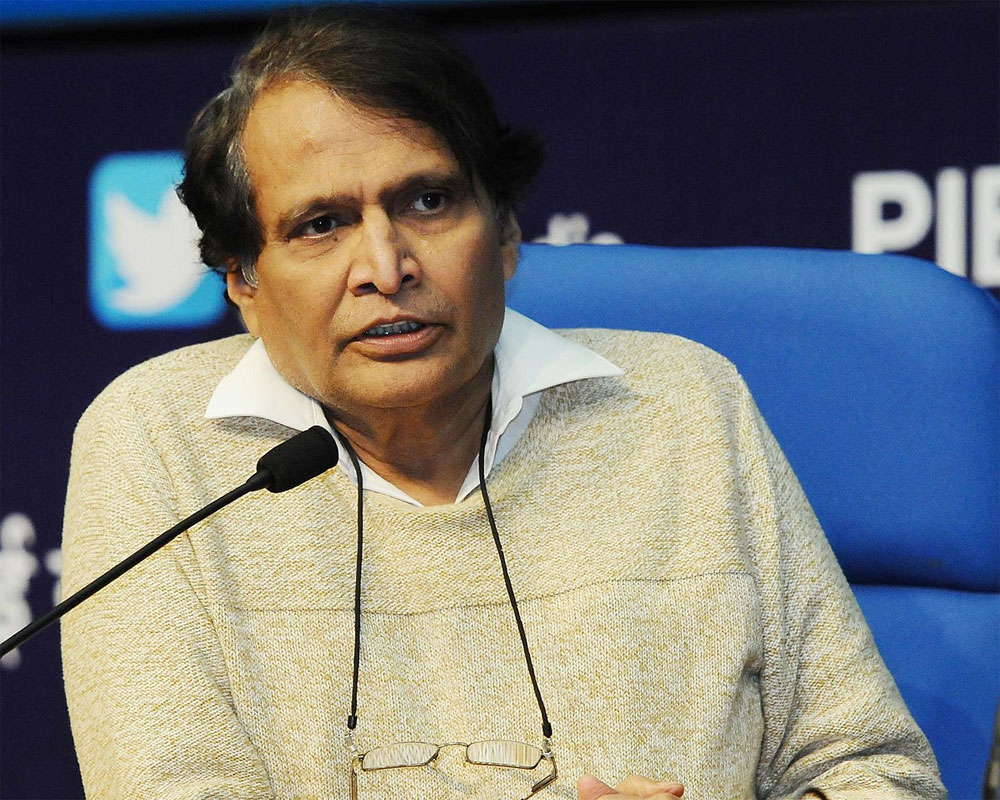 Union Minister Suresh Prabhu Monday claimed the NDA government is set to return to power after the Lok Sabha polls as the people have faith in Prime Minister Narendra Modis development schemes in all sectors.

The Union Minister for Civil Aviation, Commerce and Industry, who is here to campaign for BJP candidate Nalin Kumar Kateel, said the Modi government had implemented several schemes in social and health sectors and for the welfare of women and youth in the last five years.

The Centre had released Rs 8,54,000 crore for the development of Railways in the first year of its rule, Prabhu, who had held the Railways portfolio, said, adding Karnataka was one of the states mostly benefited by railway projects.

In the aviation sector, the government is upgrading existing airports and planning to construct 25 to 30 more airports in the country.

Major works had been done across the country to improve road connectivity, he said.

Dismissing charges by the Congress on the "non-performance" of sitting MP Kateel, he said the latter had brought a lot of development work to the constituency.