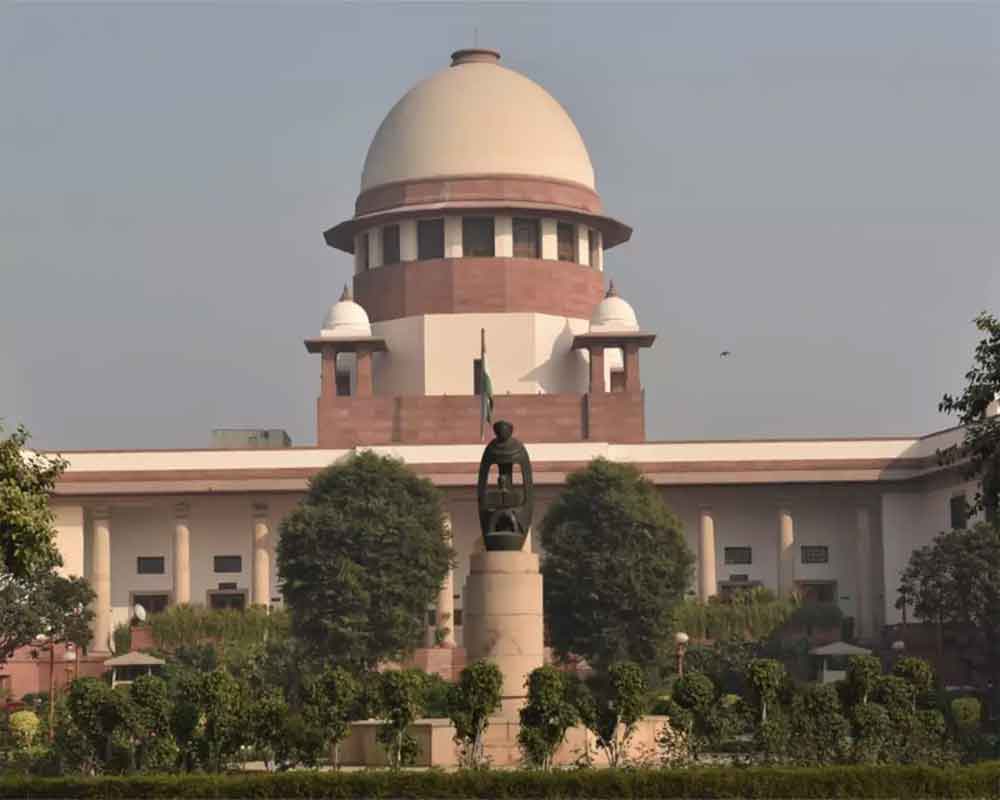 The Supreme Court on Thursday allowed eight out of the 44 girls of Bihar's Muzaffarpur shelter home to be reunited with their families after all necessary clearances.

A bench headed by justice N V Ramana directed the Bihar government to provide all necessary financial and medical assistance to these eight girls.

It also directed the state government to assess the compensation liable to be paid to such victims under the scheme and submit a report to the court.

The bench also comprising justices M M Shantanagoudar and Ajay Rastogi directed the Tata Institute of Social Sciences (TISS) to prepare a status report with respect to the remaining girls and submit it before the court in eight weeks.

The apex court's decision comes after TISS filed its field action project 'Koshish' before it in a sealed cover, saying the eight girls were fit to be handed over to their families.

Several girls were sexually assaulted at the NGO-run shelter home in Muzaffarpur, Bihar, and the issue had come to light following a report by TISS, which had conducted a social audit.

The court was dealing with an application filed by the Bihar government seeking permission to complete the process of rehabilitation and restoration of 44 girls of Muzaffarpur shelter home, who are presently residing in different shelter homes in the state, with their families.

The apex court had in July this year allowed 'Koshish' to interact with these children and their respective families to find out the acceptability of these children to their families and the repercussions thereupon.

The counsel appearing for Bihar had earlier told the top court that children of Muzaffarpur shelter home have been kept in different child care institutions and some of them have started showing aggressive behaviour and also indulged in inflicting self harm.

The apex court had in June granted three months to the CBI to complete the probe in the case, including suspected murders, and had directed it to widen the scope to investigate the "outsiders" involved in the crime.

It had also directed the CBI to probe the allegations of unnatural sexual assault under section 377 of the Indian Penal Code in the Muzaffarpur case.

Besides, it had asked the CBI to probe the offences under the Information Technology Act regarding the video recordings of the alleged assault on girls at the shelter home.

Trial against 21 accused, chargesheeted by the CBI in for alleged sexual and physical assault on the inmates, is going on in a trial court of Delhi.

The apex court in February had transferred the case from Bihar to a Protection of Children from Sexual Offences (POCSO) court in Saket District Court complex in Delhi.