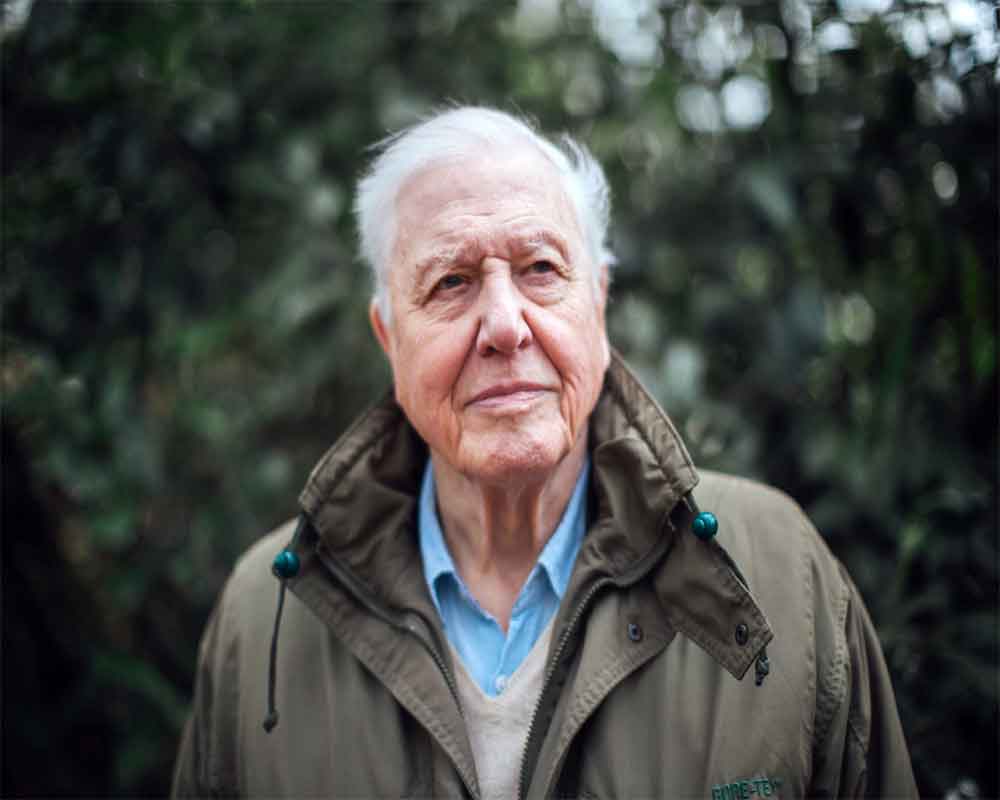 The Indira Gandhi Prize for Peace, Disarmament and Development for 2019 will be conferred on renowned naturalist and broadcaster Sir David Attenborough.

His name was selected for the prize by an international jury chaired by former president Pranab Mukherjee, the Indira Gandhi Memorial Trust announced on Tuesday.

"Few individuals have come to be as identified with the well being of our planet, of all living creatures, and their relationship with human beings, as Sir David," the Trust said in a statement.

The 2019 prize, it added, is awarded to Attenborough for a lifetime of doing more to reveal the wonders of the natural world to us than perhaps any other individual.

Suman Dubey, secretary of the trust, said Attenborough had tirelessly worked to "awaken humankind to the need, to preserve and protect the biodiversity on our planet, to live in a sustainable and harmonious way with all life, and to stop being what he has called: 'a plague on earth'."