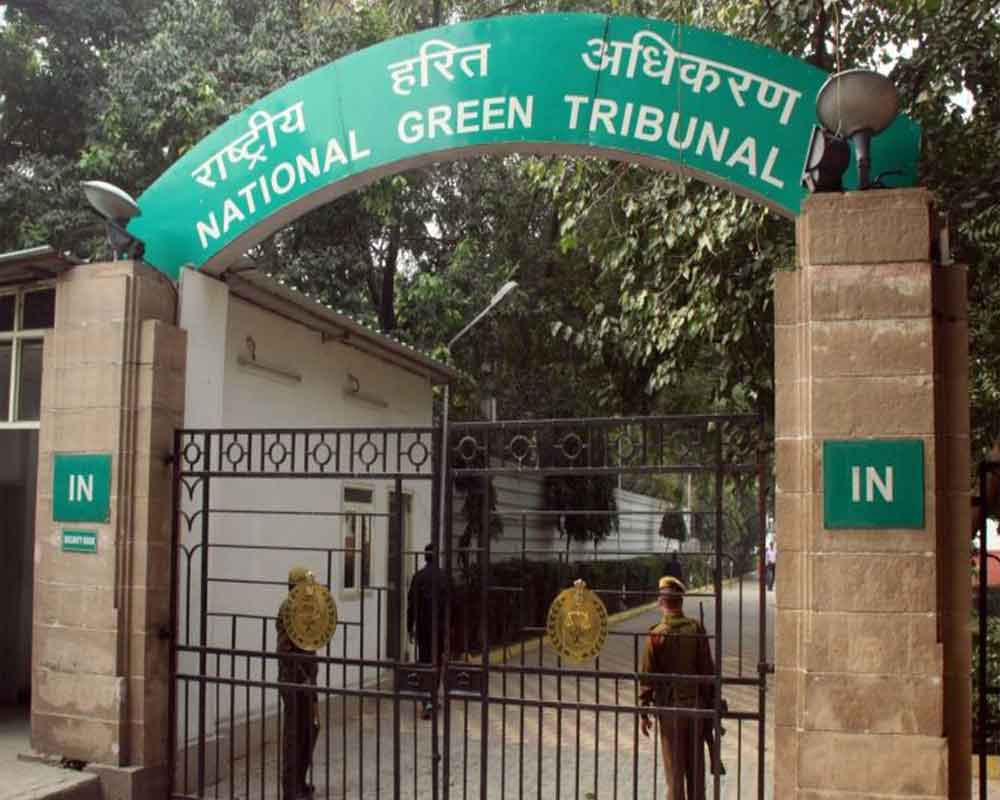 The National Green Tribunal on Wednesday refused to entertain a plea challenging the decision of the AAP government to implement odd-even road rationing scheme in the national capital from November 4-15.

A bench headed by NGT Chairperson Justice Adarsh Kumar Goel questioned the maintainability of the plea and "dismissed it as withdrawn".

"Under which law of the land is this plea maintainable," the bench said.

The plea filed by advocate Gaurav Kumar Bansal said CPCB did an assessment of impact of odd-even scheme on air quality of Delhi wherein it was found that during the implementation period, ambient air quality of the city was found to be more deteriorated than the one when the said restriction was not in place.