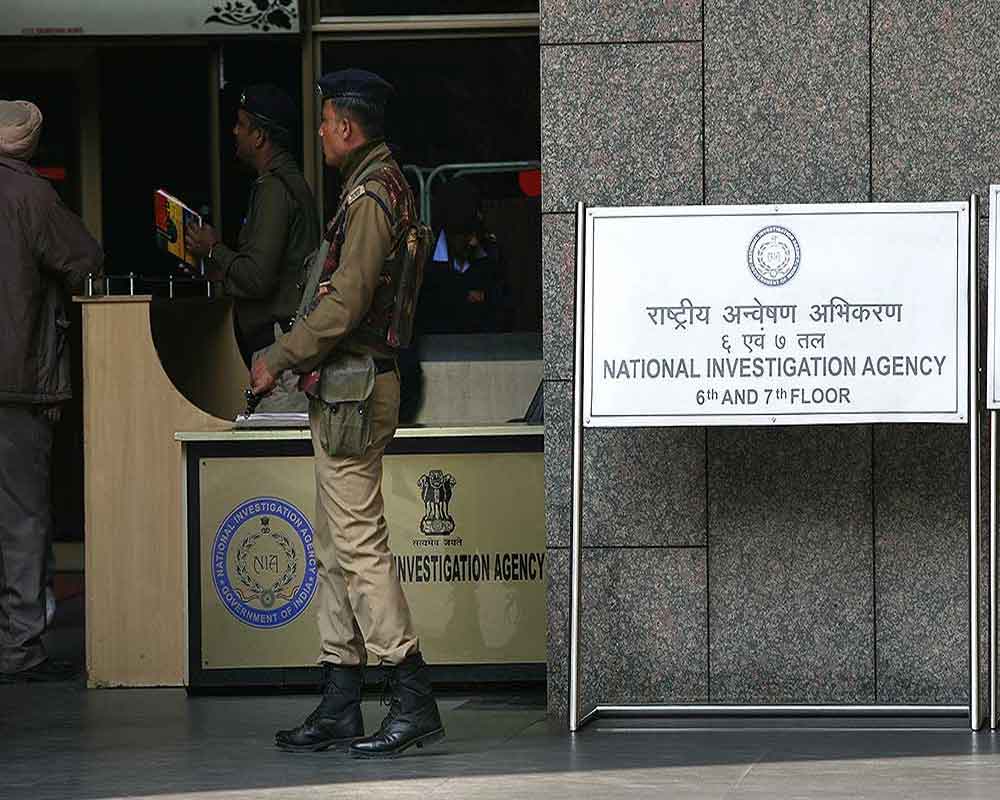 However, there was no clear reason stated for the searches being carried out from the officials.

One view is that the searches are being carried out in the places of persons who were allegedly in links via social media with the suspects in the recent serial bombing in Sri Lanka that killing about 250 people.

The other reason might be that the people are allegedly involved in recruiting people for ISIS group.

Last month, the NIA carried out searches at 10 places in Tamil Nadu in connection with the investigation into an Islamic State module case, where few people conspired to raise funds and wage armed struggle against the state.