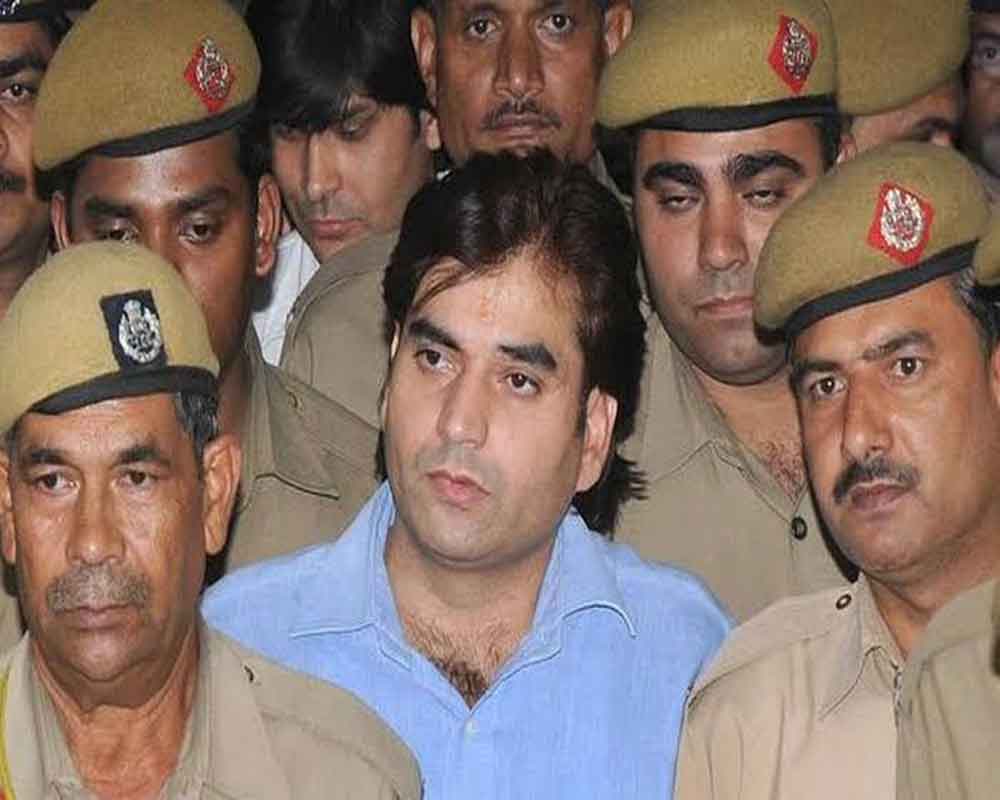 The Supreme Court on Monday dismissed the parole plea of Vikas Yadav, who is serving a 25-year jail term for killing business executive Nitish Katara in 2002.

A bench headed by Chief Justice Ranjan Gogoi said the convict was awarded 25 years of jail term and it has to be served without any grant of remission.

"You have been sentenced for 25 years of imprisonment, complete it," the bench said, while dismissing the plea of Yadav for grant of four-week parole.

The bench, meanwhile, also dismissed another plea of Yadav in which he had challenged the constitutional validity of the Delhi High court order awarding him 25 years of jail term without any remission.

Vikas Yadav and his cousin Vishal Yadav were sentenced for kidnapping and killing Katara on the intervening night of February 16 and 17, 2002 for his alleged affair with Bharti Yadav, sister of Vikas, as they belonged to different castes.

The third convict Sukhdev Pehalwan was granted 20 years of jail term in the case.

Yadav had sought grant of parole on grounds including that he has already served over 17 years of jail term in the Katara murder case.