Open category students will not suffer due to quota: Fadnavis

Open category students will not suffer due to quota: Fadnavis 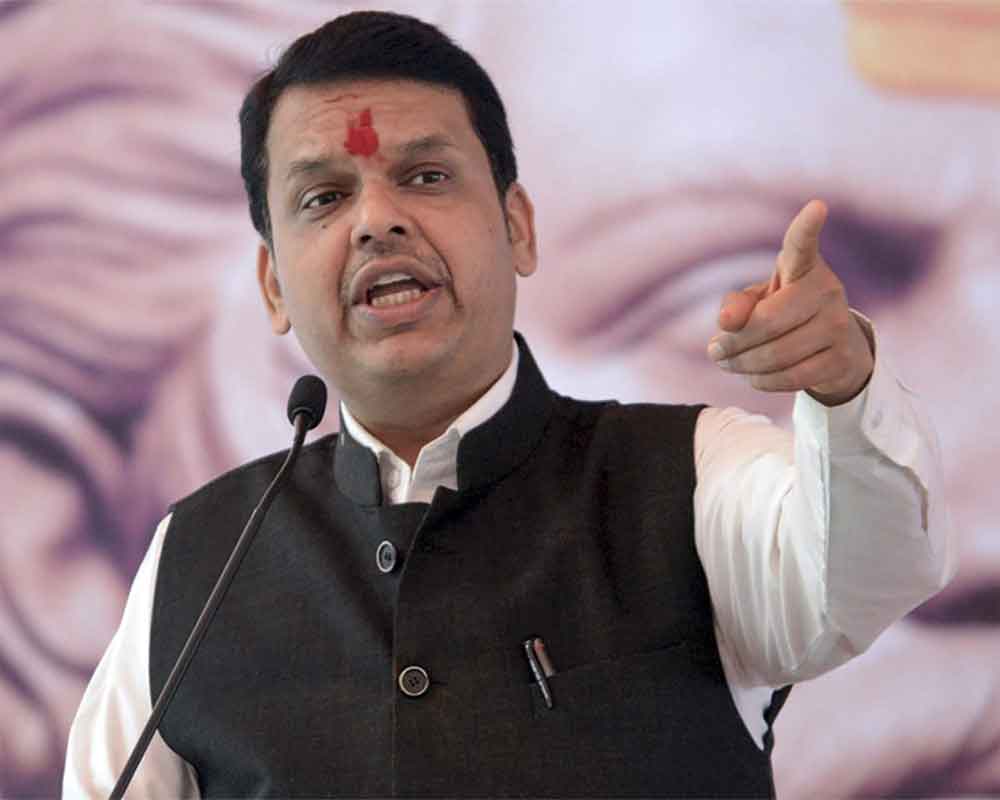 Maharashtra Chief Minister Devendra Fadnavis on Wednesday said his government is committed to the welfare of all sections of the society and referred to a scheme in the BJP manifesto wherein students from open category would get scholarships to study abroad.

Fadnavis, addressing an election rally in his assembly constituency Nagpur South-West, said open category students will not suffer due to reservation to members of disadvantaged social groups in educational institutes.

"In our manifesto along with introducing various welfareschemes for all sections of the society, the BJP has also announced schemes for open category students who do not get any reservations," he said.

"The open category will get the same number of seats which it used to get prior to 2018 (when Maratha quota was implemented). The number of seats will be increased and restoredin various institutions (to pre-quota level).

"Hence, there will be no injustice to open category, OBC or students from any other section of the society," said Fadnavis, who is seeking re-election from Nagpur South-West in the October 21 assembly polls.

"Through this corporation, open category students will also get scholarships for studying in foreign universities," informed the chief minister.