Pakistan rules out any deal with India in Jadhav's case

Pakistan rules out any deal with India in Jadhav's case 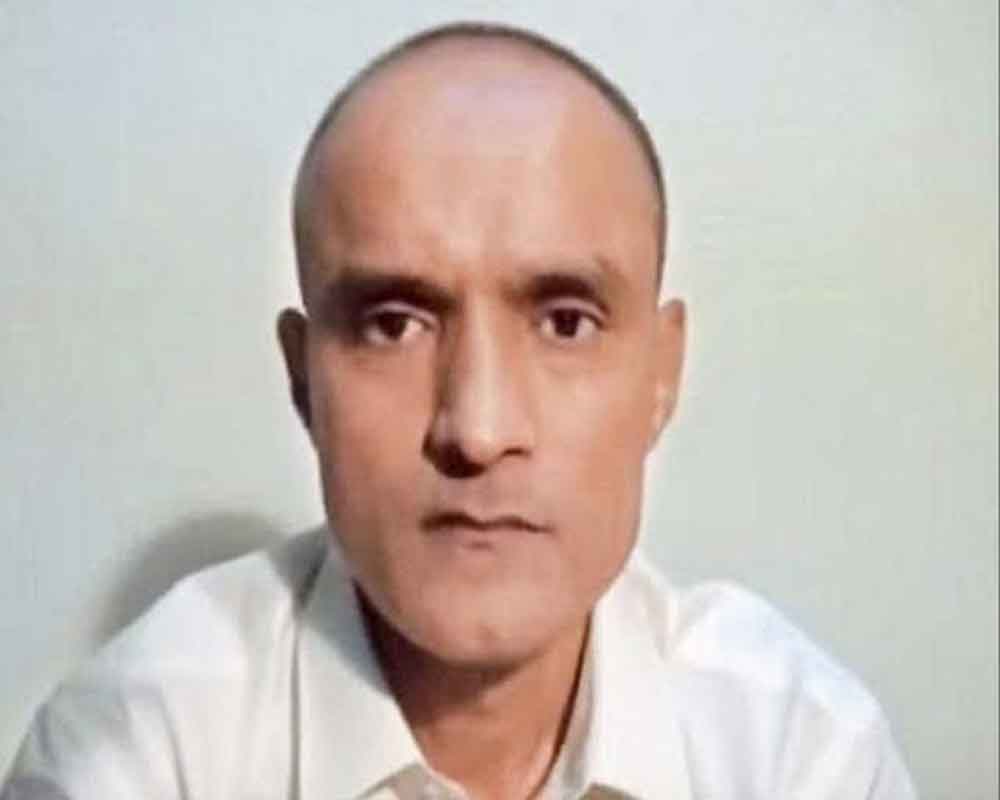 Pakistan on Thursday ruled out any deal with India in death-row convict Kulbhushan Jadhav's case and said any step taken to implement the ICJ's decision will be according to its Constitution.

Jadhav, 49, a retired Indian Navy officer, was sentenced to death by a Pakistani military court on charges of "espionage and terrorism" after a closed trial in April 2017. India has maintained that Jadhav was kidnapped from Iran where he had business interests after retiring from the Navy.

In a major victory for India, the International Court of Justice (ICJ) on July 17 ruled that Pakistan must review the death sentence given to Jadhav.

Faisal in his weekly press briefing in Islamabad said, "There will be no deal…all decisions will be as per local laws."

He said that any step taken to implement the decision of the ICJ regarding Jadhav will be according to the Constitution.

During Jadhav's trial in the ICJ, India had argued that consular access was being denied to its national in violation of the 1963 Vienna Convention on Consular Relations.

Rejecting Pakistan's objection to admissibility of the Indian application in the case, the ICJ in its 42-page order held that "a continued stay of execution constitutes an indispensable condition for the effective review" of the sentence of Jadhav that had strained relations between the two neighbouring countries.

The bench, however, rejected some remedies sought by India, including annulment of the military court's decision convicting Jadhav, his release and safe passage to India.

After much dilly-dallying, Pakistan on September 2 granted India consular access to Jadhav under the direction of the ICJ.

Pakistan claims that its security forces arrested Jadhav from restive Balochistan province on March 3, 2016 after he reportedly entered from Iran.

Faisal also condemned the recent verdict by India's Supreme Court to award the site of the Babri Masjid to the Hindus.

He said the mosque was in possession of Muslims for over 450 years.

He said Pakistan would do "everything" to highlight the "injustice" in the case.

He said about 12,000 Sikhs visited Kartarpur on the opening day of the Kartarpur Sahib Corridor.

He also said that anybody from Pakistan can to Kartarpur but the media would need special permission for coverage.