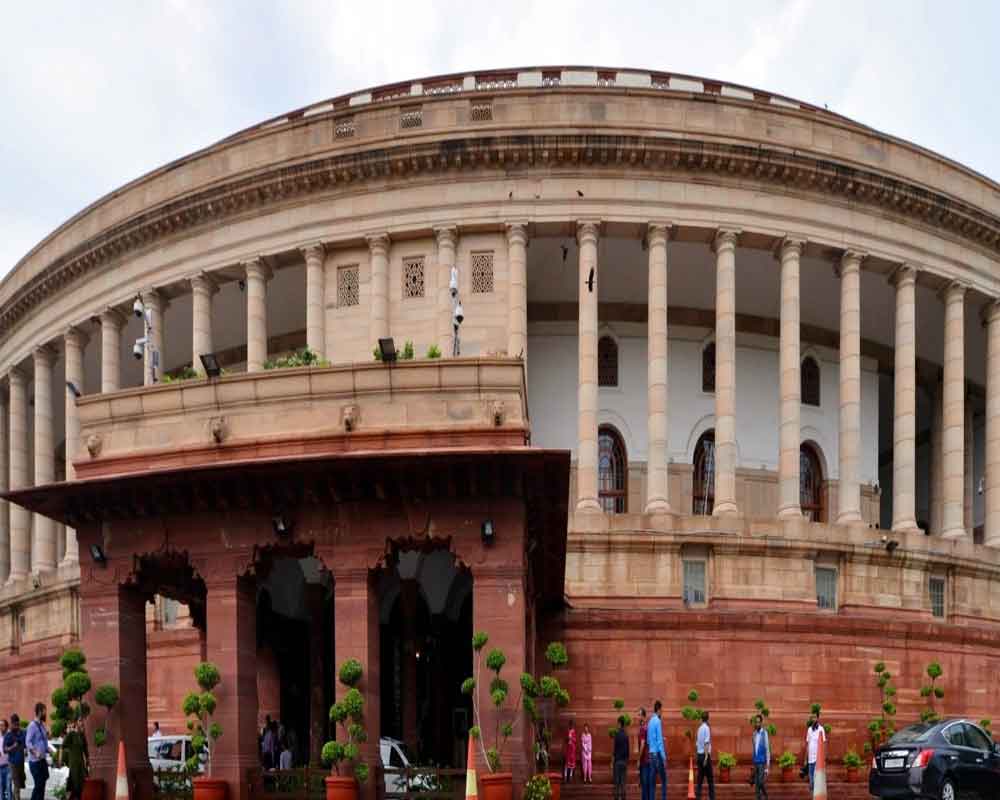 The first session of the 17th Lok Sabha will be held from June 17 to July 26, with the regular budget to be presented on July 5, Union minister Prakash Javadekar said on Friday.

The dates of the session were decided in the first cabinet meeting of the Narendra Modi government.

Addressing a press conference after the meeting, Javadekar said the first two days of the session will be devoted to swearing-in of the newly elected MPs while the Lok Sabha speaker will be elected on June 19.

The President's address to the joint sitting of both Lok Sabha and Rajya Sabha will take place on June 20, he said.

The economic survey will be tabled on July 4 followed by the presentation of the budget on the next day. The session will have a total of 30 sittings.

It will be the first budget of the Modi government in its second term and will be presented by Finance Minister Nirmala Sitharaman.

The interim budget for the year 2019-20 was presented by then Finance Minister Piyush Goyal on February 1.