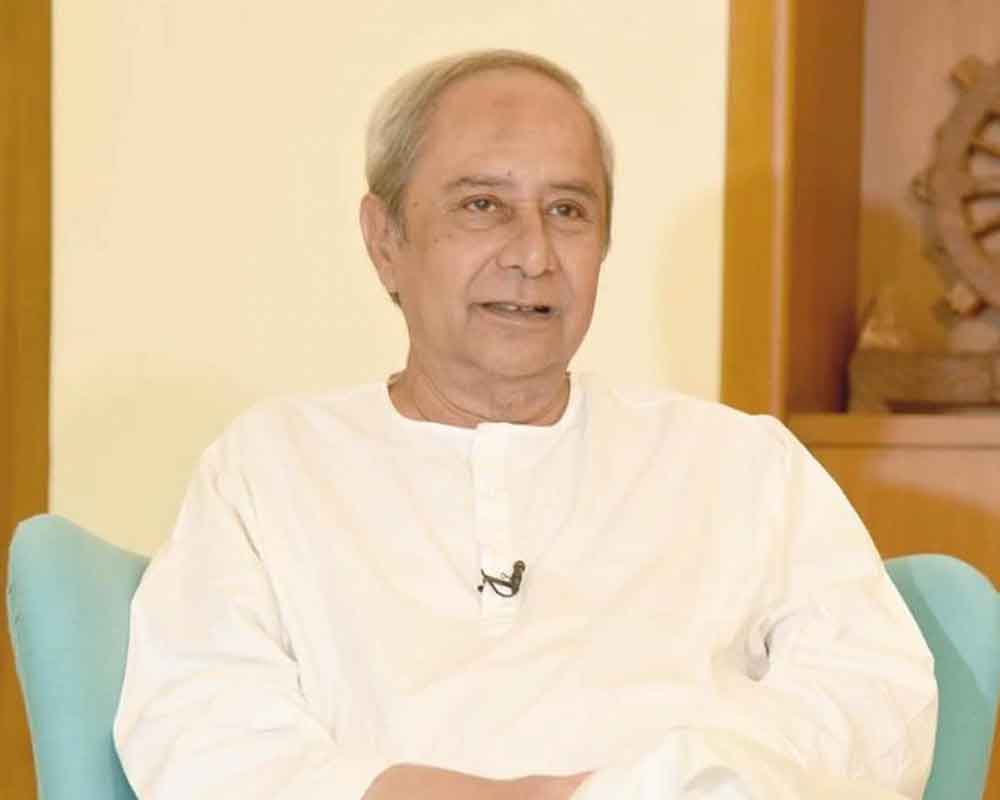 Odisha Chief Minister Naveen Patnaik Friday tendered his resignation and that of his council of ministers to pave the way for formation of the new government in the state.

Patnaik is all set to take oath as chief minister for a record fifth term in a row as the Biju Janata Dal headed by him has won a decisive victory in the assembly polls bagging 112 of the 146 assembly seats, polls for which were held along with the Lok Sabha elections.

The state cabinet had on May 18 recommended dissolution of the 15th Odisha Legislative Assembly. The state assembly which was formed on June 12, 2014, will complete its term on June 11, 2019.