Peaceful protests to continue till CAA is revoked: Mamata

Peaceful protests to continue till CAA is revoked: Mamata 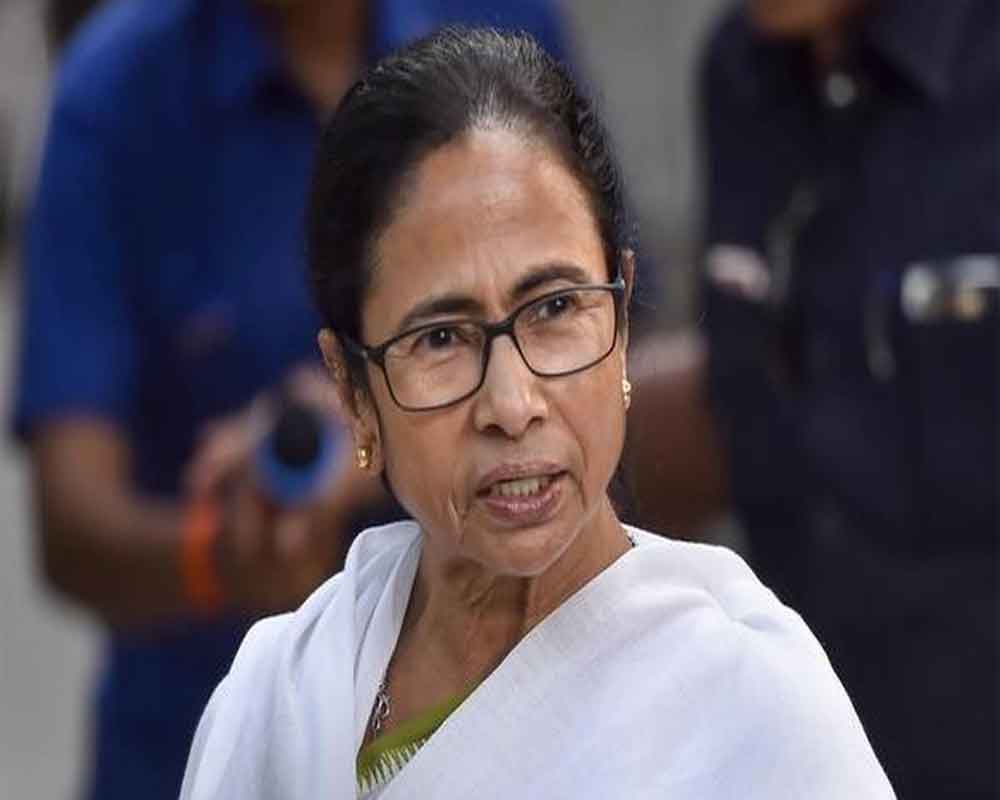 West Bengal Chief Minister Mamata Banerjee on Thursday warned the BJP of not to "play with fire" and threatened the saffron party of continuous movement till the new citizenship law is revoked.

Speaking at a protest rally in the city, the Trinamool Congress supremo said the BJP paints other parties in black and takes pride to portray itself in white.

Lashing out at the BJP, the chief minister said that the party  does not keep its promises, while referring to Karnataka Chief Minister B S Yediyurappa's remark about putting on hold compensation to families of police firing victims in the state.

The government would not give a single rupee to their families if the investigation proved the involvement of two persons in the violence during the December 19 protests against the Citizenship Amendment Act, the Karnataka CM had told reporters on Wednesday.

Referring to the students, the WB chief minister asked them to carry on with their protests. She also told them that she will always be by their side.

"Do not fear anbody," Banerjee told the students.

The Trinamool Congress chief, who is leading a protest march from Rajabazar to Mullick Bazar in central Kolkata, said that the students who are speaking out against the CAA are being threatened by the BJP.

"We express our solidarity with the students of Jamia Millia, IIT Kanpur and other universities who are protesting against CAA and NRC", she said.

She said that the students are above 18 years of age and citizens and voters of this country. "So if they stage any protest, where is the harm in it", she said.