People of Bengal will give befitting reply to perpetrators of violence and hooliganism: Kejriwal

People of Bengal will give befitting reply to perpetrators of violence and hooliganism: Kejriwal 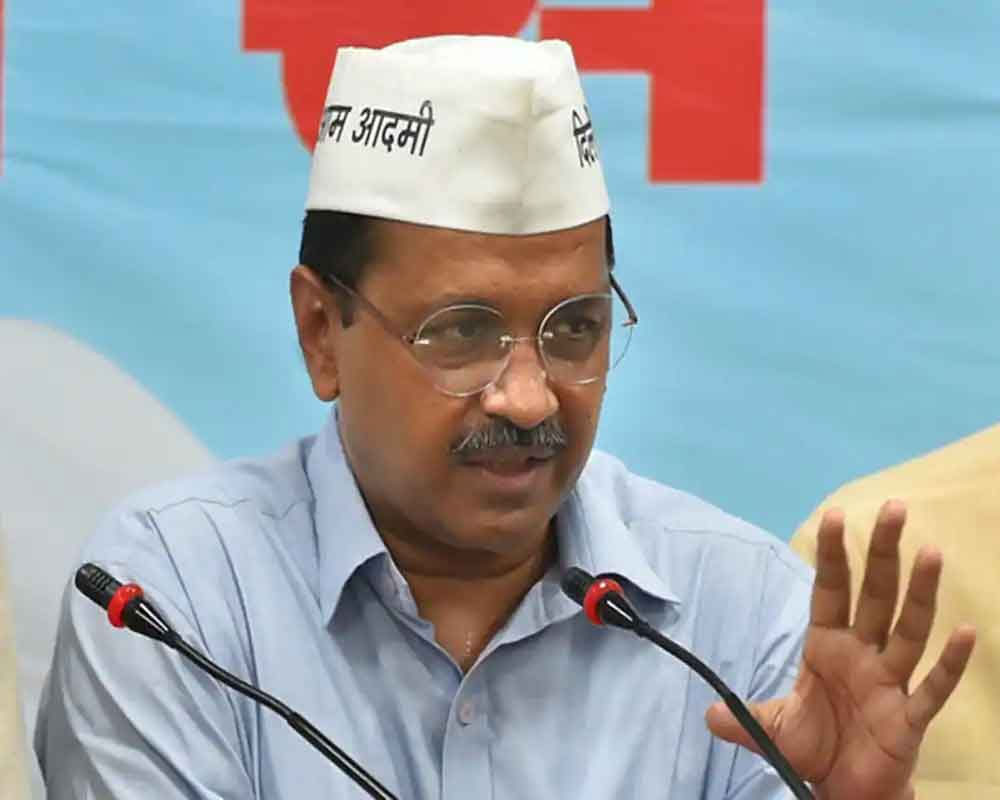 Delhi Chief Minister Arvind Kejriwal has come out in support of his West Bengal counterpart Mamata Banerjee saying the people of the state will give a befitting reply to the "perpetrators of violence and hooliganism".

BJP and TMC supporters Tuesday fought pitched battles on the streets of Kolkata during a massive road show by Shah, who escaped unhurt but was forced to cut short the jamboree and had to be escorted to safety by the police.

Parts of the city plunged into a welter of violence as his convoy was attacked with stones by alleged TMC supporters from inside the hostel of Vidyasagar College, triggering a clash between supporters of the two parties.

Furious BJP workers retaliated, and during the clash a bust of polymath-social reformer bust of Ishwar Chandra Vidyasagar inside the campus was damaged.

In a tweet, Kejriwal said, "Time to wake up, India. This very cult and ideology killed Mahatma and is now behind desecration of the bust of one of the greatest reformers Shri Ishwar Chandra Vidyasagar ji. People of Bengal will give befitting reply to Modi-Shah led perpetrators of violence and hooliganism (sic)."