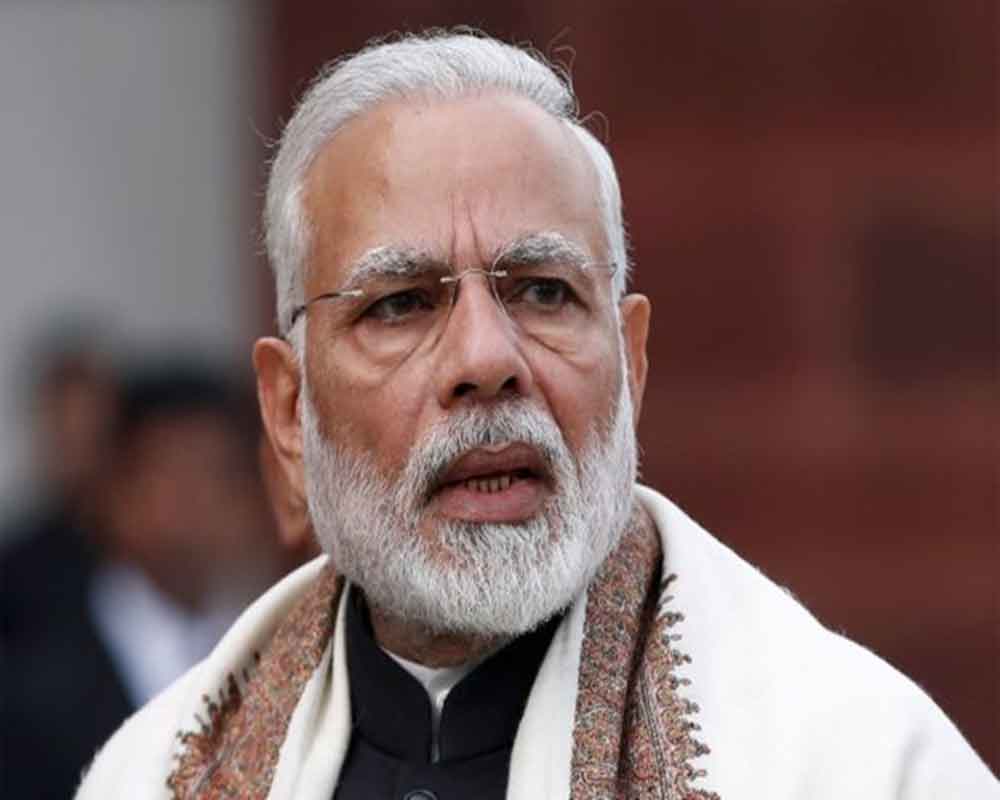 With 100 per cent funding from the central government till 2024, the Rs 12,652 crore programme aims at vaccinating over 500 million livestock including cattle, buffalo, sheep, goats and pigs against the FMD.

The programme, launched by the prime minister here, has two components  to control the diseases by 2025 and eradication by 2030.

During his visit, he joined women in segregating plastic from waste at the 'Swachhta Hi Seva' programme.