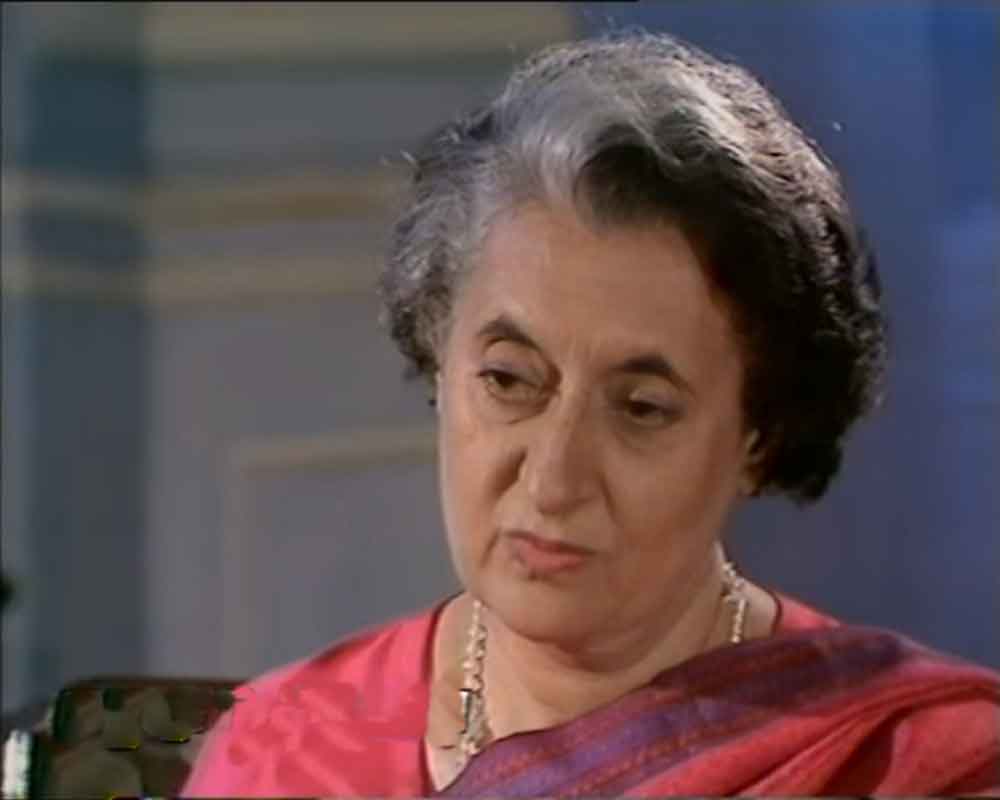 "Tributes to our former PM Indira Gandhi Ji on her birth anniversary" Modi wrote on Twitter.