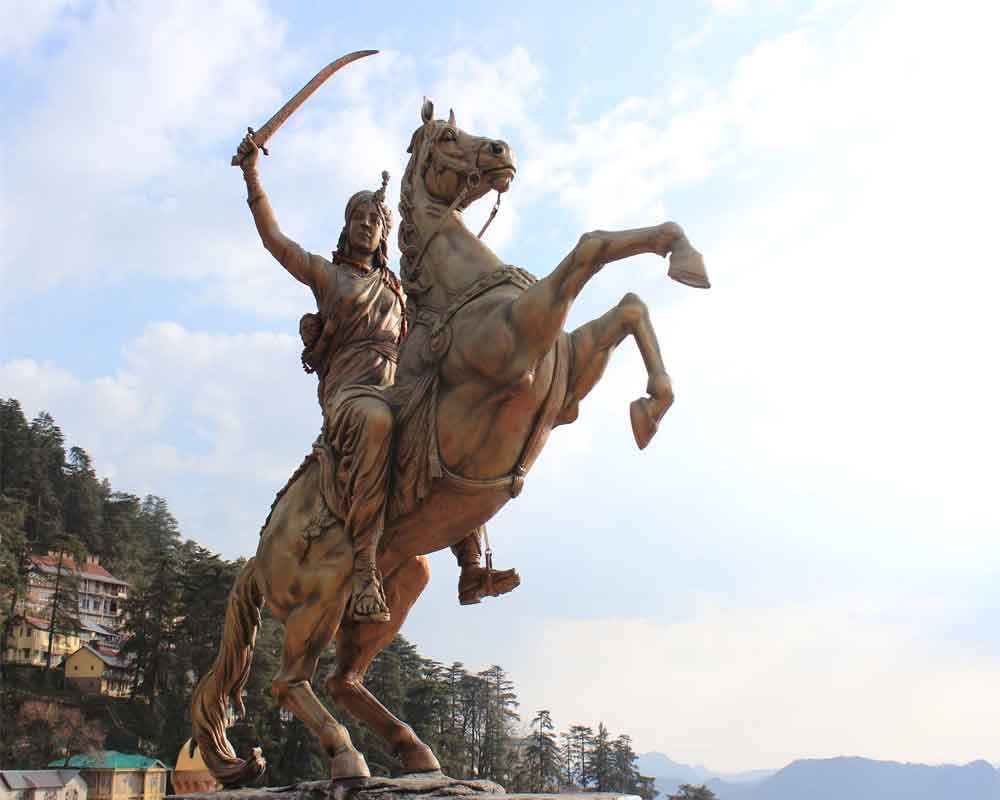 Describing Rani Lakshmibai as "brave and inspiring", Prime Minister Narendra Modi on Tuesday paid tributes to the warrior queen of Jhansi on her 191st birth anniversary.

He said for millions of Indians, Rani Lakshmibai "personifies courage and fearlessness".

"Patriotic and uncompromising when it came to upholding the pride of India, she fought imperialism with valour and determination. Tributes to the brave and inspiring Rani Lakshmibai on her Jayanti," Modi said on Twitter.

Rani Lakshmibai was born on this day in 1828 in Varanasi as Manikarnika Tambe, according to various internet sites.